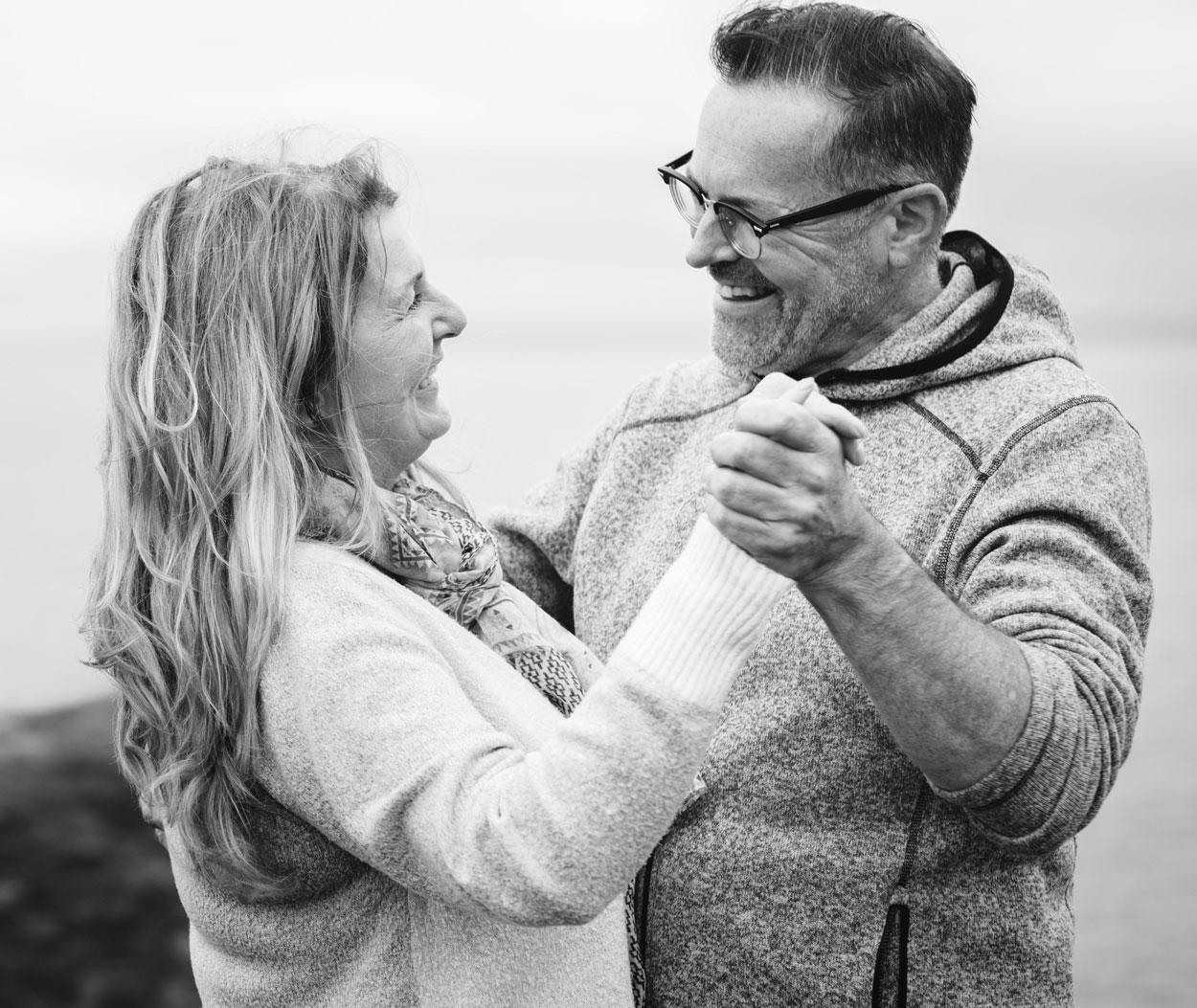 Two wills are sometimes better than one.

That way, when the testator dies, the assets in the primary will are submitted for probate, while those in the secondary will can be transferred in avoidance of the 1.5 per-cent Estate Administration Tax otherwise payable on an estate.

Apart from the cash savings, it can also be a big boost to skip the probate process for at least some the property left behind by a testator. The court’s estates office is horribly overburdened, and it routinely takes months before a certificate of appointment is issued confirming trustees in their position, allowing them to get on with the business of distributing assets.

Business owners have traditionally been the most likely group to take advantage of this estate planning technique – known as “dual wills” or “multiple wills” – because shares in private companies and business loans are two of most prominent and potentially valuable examples of assets that are exempt from probate.

However, they’re not the only people who might benefit from multiple wills. For example, a probate exemption may be available to older homeowners who purchased their property before Ontario’s conversion from the old Land Registry System to the newer Land Titles System under the First Dealings rule.

When it comes to actually drawing up dual wills, things can get a bit technical because of the need for the two documents to match up with one another. There has also been some controversy in the courts about the validity of certain clauses often included in primary and secondary wills.

That’s why it’s best to consult an experienced lawyer who can guide you through the process and help ensure your wishes are carried out.

Since the 1980s, the province has switched the vast majority of properties from one system to the other as homes changed hands, but a significant chunk remain on the old Land Registry, because they were never sold or transferred since the conversion.

In today’s property market, the savings for those who qualify under the First Dealings rule can be significant: the probate tax on a $1-million home amounts to more than $14,000.