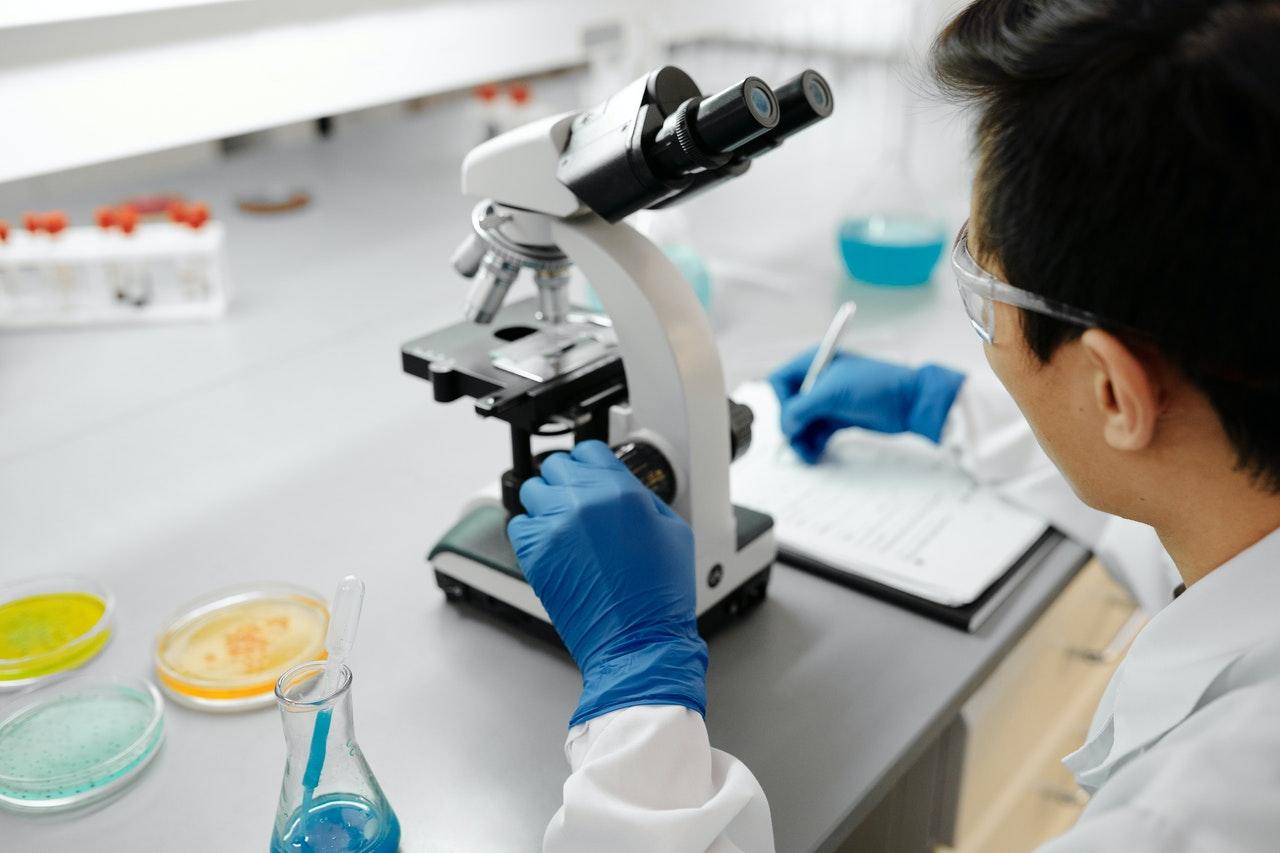 Stored genetic material is as close as most of us will get to a priceless asset, so it’s critical you account for it in your will.

Whether they’re in committed relationships or not, more and more people are having their genetic material – including sperm, eggs and embryos – frozen for future use.

However, Canada’s Assisted Human Reproduction Act requires a person to give written consent for the use of their sperm or eggs either before or after death, so testators should be clear about the circumstances in which fertilization can occur.

If they do decide to allow use of their genetic material, that opens up a whole new can of worms for testators, since they’ll have to decide whether and how any future children should be accounted for under the will. For that reason, some prefer to put a time limit on the storage of genetic material before it’s destroyed.

Once you’ve got something in writing, it’s worth returning to the issue again every few years, to check that you still feel the same way.

Even if you haven’t taken the step of freezing any reproductive material just yet, it’s worth turning your mind to the issue before drawing up an estate plan, as a recent B.C. case shows.

The province’s Court of Appeal upheld a lower court judge’s decision denying a young widow’s request to extract sperm from her deceased husband so that she could give their existing child a sibling with the same biological parents.

According to the ruling, the couple had been married for three years and always planned to have more children, but never considered the idea of posthumous conception before the man’s unexpected death. As a result, he never gave the written permission required by the ARHA for extraction of his genetic material.

While they accepted the husband would have consented if he had ever been asked, the appeal court found that Parliament intended its stricter requirement for expressed written consent.

Dismissing the woman’s appeal, the judges wrote that they did so “with regret, aware of the painful and tragic circumstances” confronting her family. 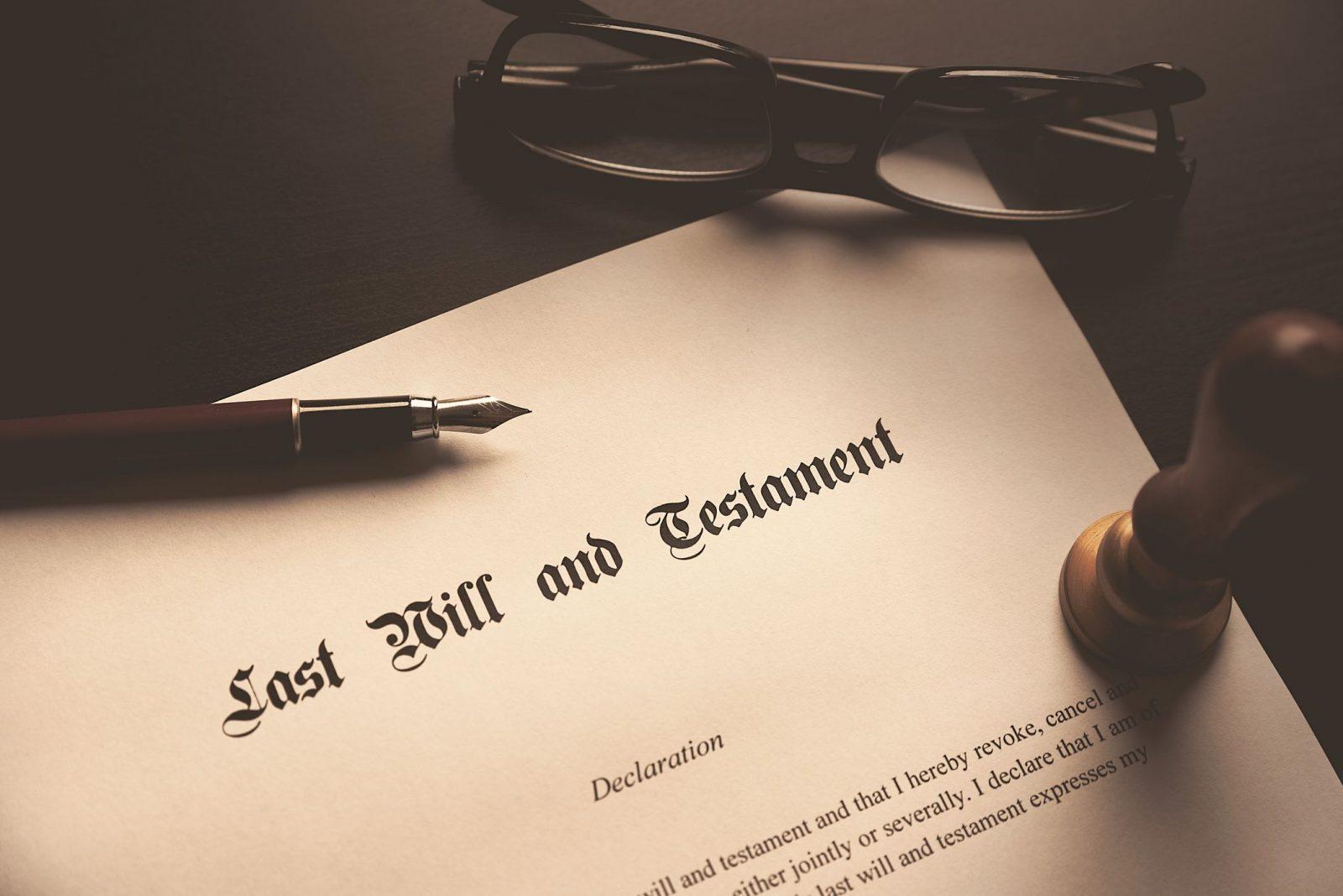 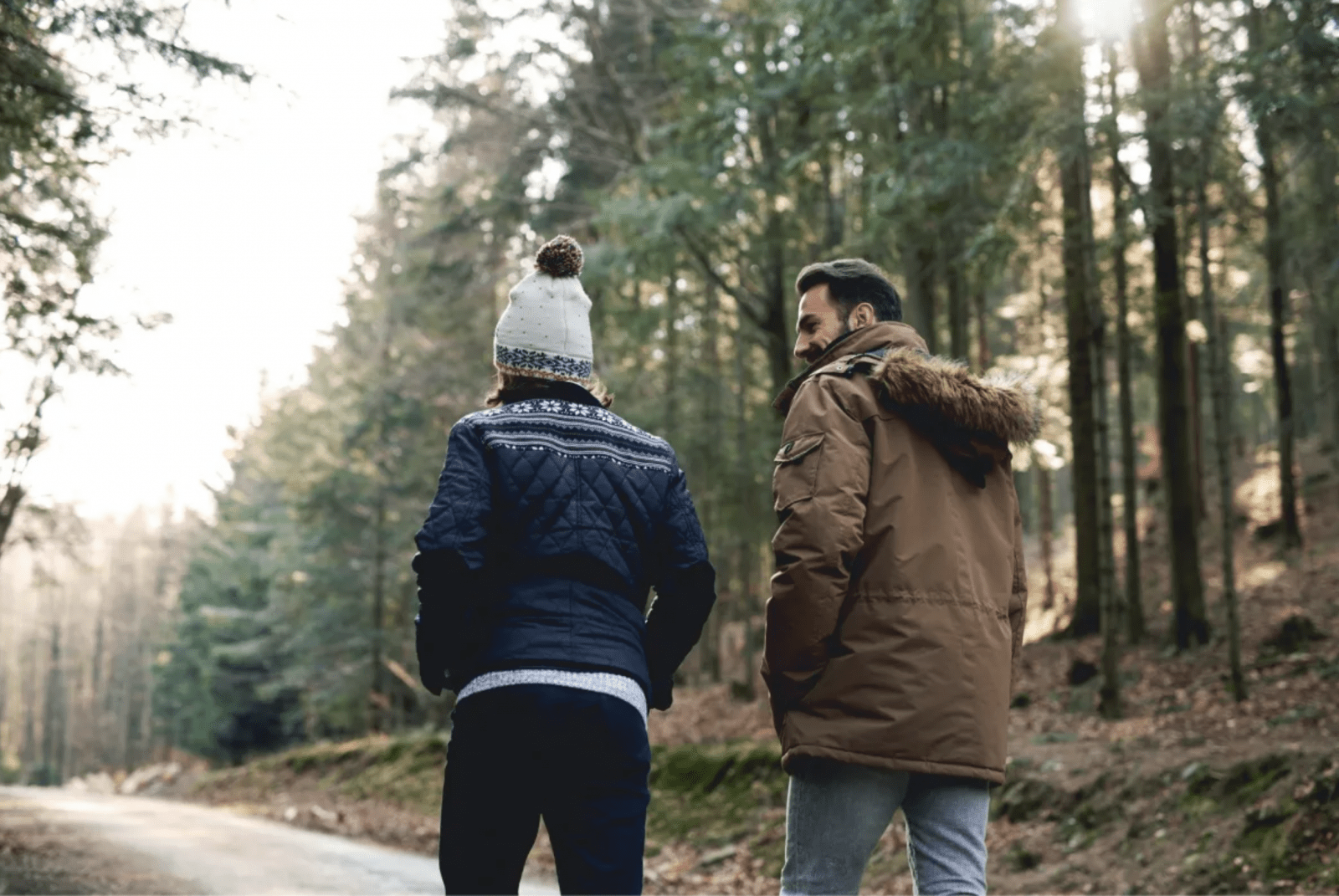