When can I challenge a will? 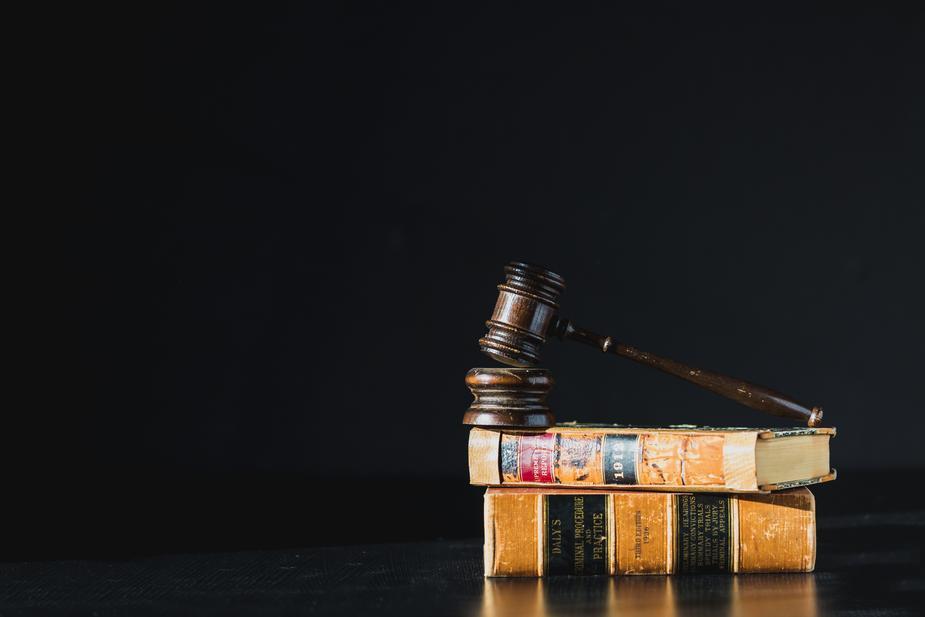 Will challenges are not as easy as they look.

U.K. news outlet The Independent reported on a study by a life insurance provider that found one in every five Britons, or more than 12 million people, would challenge a family member’s will if they were unhappy with their inheritance.

The company’s analysis of local court records also revealed a six per-cent boost in the number of probate applications for 2018 compared with the previous year.

The numbers in Canada are probably quite similar, judging by the expanding caseload on Ontario’s clogged estates list.

But in practical terms, will challengers face an uphill battle to convince a judge to interfere with a deceased person’s expressed wishes.

Quite apart from the time and expense associated with estates litigation – which will often eat into any assets left by the testator – a claimant generally won’t have a leg to stand on unless they can show their case fits into one of a relatively small number of scenarios, none of which are proved easily.

Children or the common-law spouse of the deceased have one of the more straightforward claims: dependant’s relief, which may be granted if the testator made insufficient provision for them in the will.

Anyone else who feels shortchanged by their share of the estate will have to make a more fundamental challenge of the will and its formation, for which the law provides only a few narrow routes to success in court. Grounds for invalidation include:

Disclaimer. The content on this web site is provided for general information purposes only and does not constitute legal or other professional advice or an opinion of any kind. Users of this web site are advised to seek specific legal advice by contacting members of Laredo Law (or their own legal counsel) regarding any specific legal issues. 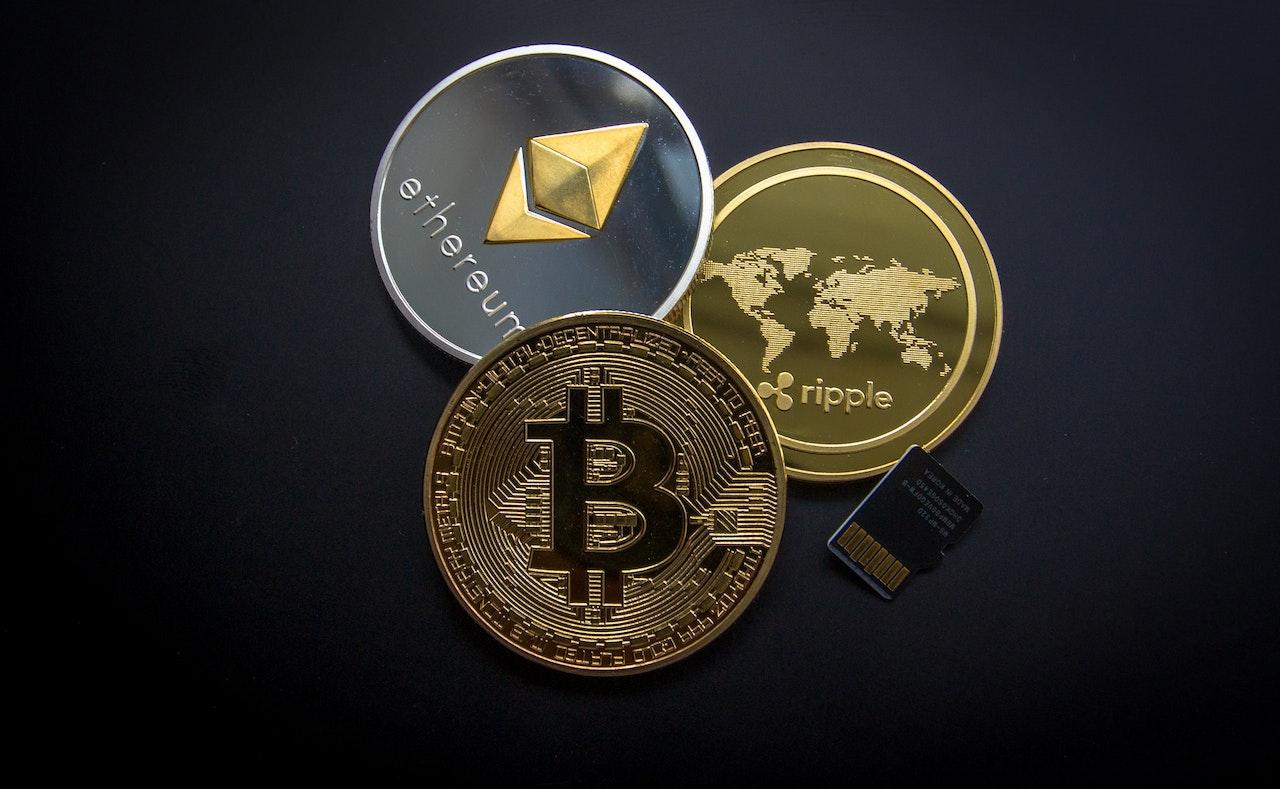