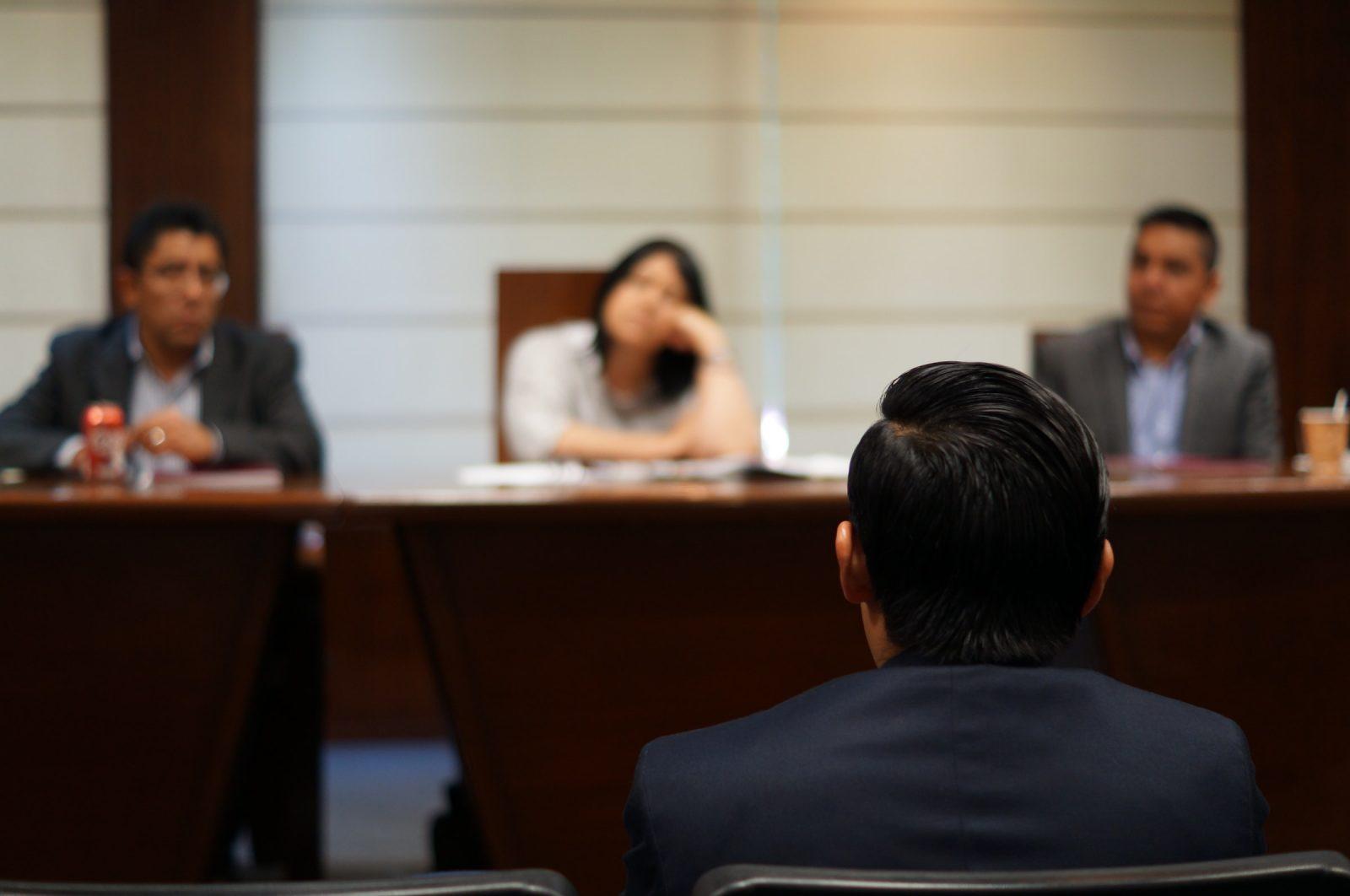 Can I get a witness?

A recent Alberta decision shows you might not always need one for your will to be valid, but that doesn’t mean you should forget about finding suitable people to witness yours.

The woman at the heart of the case died suddenly in September 2019, just weeks after signing a five-page will prepared on her home computer. However, her signature was not witnessed.

A judge initially ruled the will invalid and declared the woman intestate, but the Court of Appeal overturned that decision, finding that there was enough evidence to suggest the document accurately reflected her testamentary intentions.

“The requirement that a will be witnessed by two witnesses is to ensure that the will is a genuine document. So long as the authenticity of the deceased’s signature on the writing is admitted or proven, the need for witnesses can safely be overlooked,” the unanimous three judge panel wrote in their ruling. “In this case, the clear and convincing evidence demonstrates the authenticity of the writing, notwithstanding the absence of witnesses, and the objectives of formal execution can therefore be dispensed with.”

Bill 245, the recently passed Accelerating Access to Justice Act, moved Ontario from a “strict compliance” regime to one of “substantial compliance,” which means that judges can now validate wills that would otherwise have been declared void due to technical errors, just as the Alberta Appeal Court did.

Ontario was one of the last strict compliance holdouts in Canada, but I’m still not convinced the switch to substantial compliance is a good one. Although the old regime resulted in more intestacies, it did at least provide some certainty about which wills are valid. These changes are likely to encourage more surviving relatives named in faulty wills to initiate litigation in courts that are already horribly clogged and expensive to navigate.

The simplest way for testators to minimize that possibility is to consult an experienced lawyer who can ensure their will is not only properly executed and witnessed, but also accurately reflects their wishes.

The more complicated and valuable your assets are, the more crucial it is to obtain sound legal advice before finalizing an estate plan.