The need for standardization, regulation of home inspectors

A person who purchases a used home in Ontario accepts it as is without any warranty as to its condition or fitness as a home.

There are two exceptions to that blanket statement: a) where the contract sets out representations as to the condition of one or more aspects of the structure, those representations are enforceable; b) the vendor is obliged to disclose to the buyer any hidden defect in the structure of which the vendor is aware and that is not readily apparent to a reasonable purchaser.

The average buyer is not able to assess the condition of a dwelling. Accordingly, over the years, purchasers have been inserting into their offers a condition that the dwelling be inspected by a home inspector and the report of such home inspection be acceptable to the purchaser.

The need for standardization and regulation of home inspectors has been recognized for some time. In December 2013, a provincially-appointed panel reported to the Ontario government and recommended legislation to license those holding themselves out as home inspectors with mandated standards to regulate the inspections themselves. In 2016, the Canadian Standards Association completed work on its standards for home inspections set out in its A-770 set of standards.

What is of utmost importance is that the Ontario government has now introduced Bill 165 into the current legislative session. This bill, entitled the Licensed Home Inspectors Act, has passed second reading and is now in committee for detailed study. The bill proposes to set up a regulatory scheme to codify the standards of home inspection.

The preamble to the act sets out the reasons why regulation is deemed necessary. I set out the preamble in its entirety:

The purchase of a home is the largest investment most homeowners will make in their lifetime and homebuyers are increasingly reliant on home inspectors. The current unregulated environment for home inspectors poses risk for the consumer. An unqualified home inspection poses a primarily financial risk from situations such as an unexpected repair and maintenance costs. In addition to financial risk, in some circumstances the condition of homes could also constitute a safety risk to homeowners. These risks ultimately hurt consumer confidence and hurt the home inspection industry as a whole.

It is important for the Province to protect homebuyers by regulating the home inspection industry. Increased protection for homebuyers through licensing will increase consumer trust in the real estate transaction and decrease unnecessary consumer risk.

The legislation is consumer protection legislation. Home inspectors will be held accountable if they fall below the standards set out by law. There will be a not-for-profit corporation with delegated authority to set up and maintain the licensing system, with power to discipline those inspectors who fail to comply with the mandatory standards. Consumers will be able to hold inspectors accountable in the courts for negligence in failing to adhere to the mandated standards.

Given that the legislation, even if passed within a reasonable time, will require extensive work, it may be years before there is any real protection for the consumer. Depending on the regulations, the work needed to complete a proper report may increase the time needed for the inspection and accordingly the cost of the average inspection. The regulatory scheme is intended to be self-financing so the cost of a license will be built into the cost of a report.

Much work has already been done on acceptable standards for home inspections. The regulations need to take this work into account and set out a standard that will protect the consumer at a cost the consumer is willing to pay. 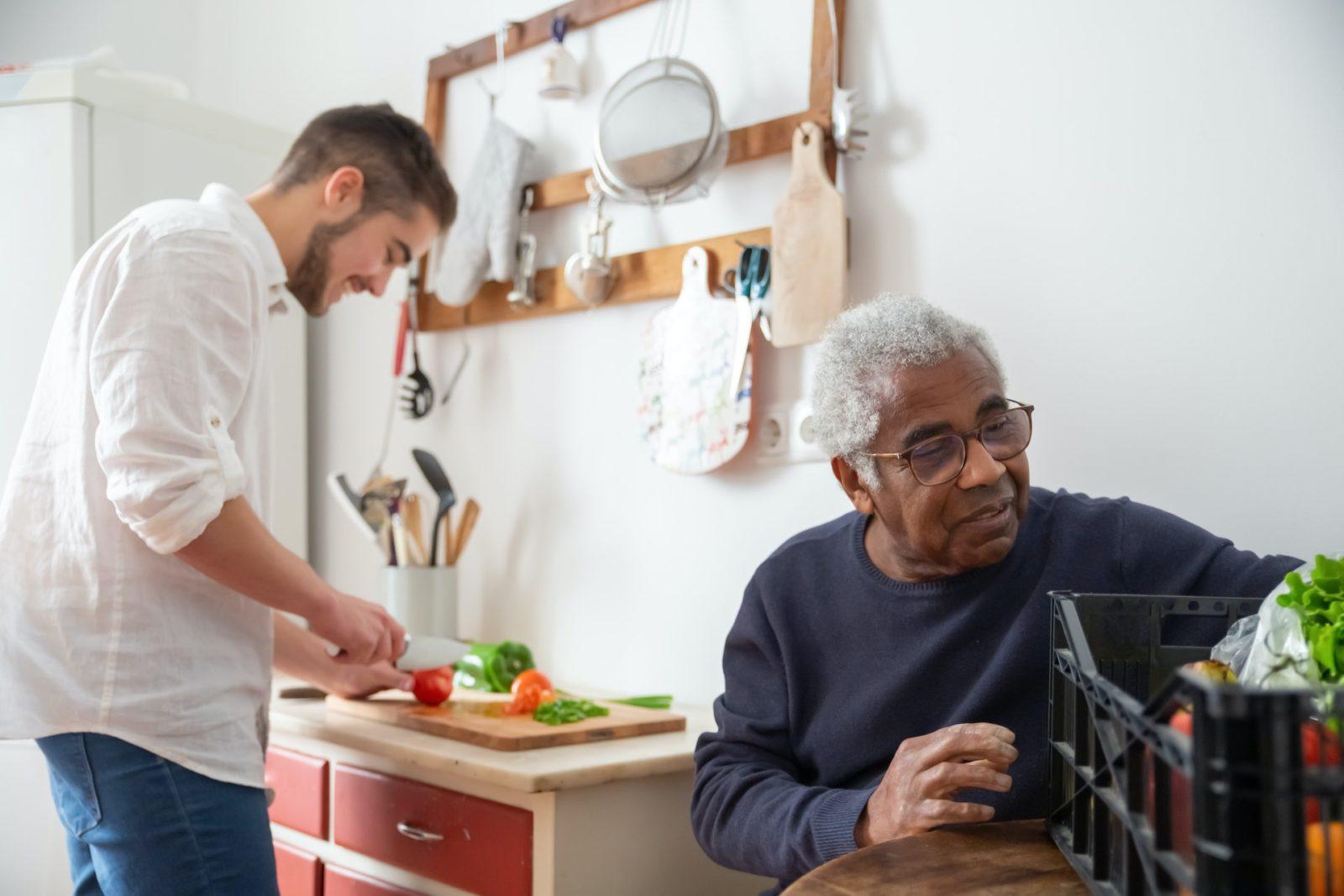 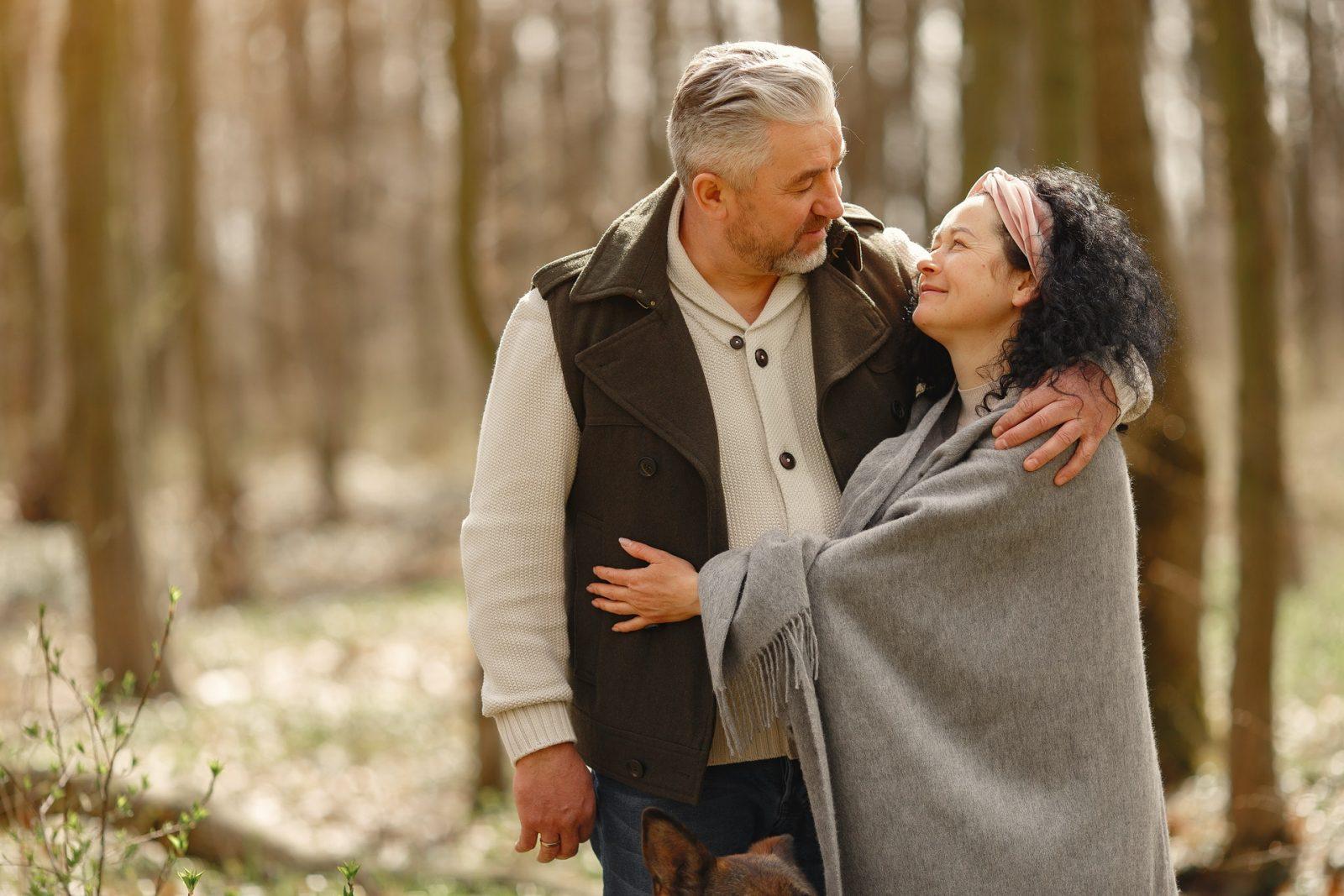 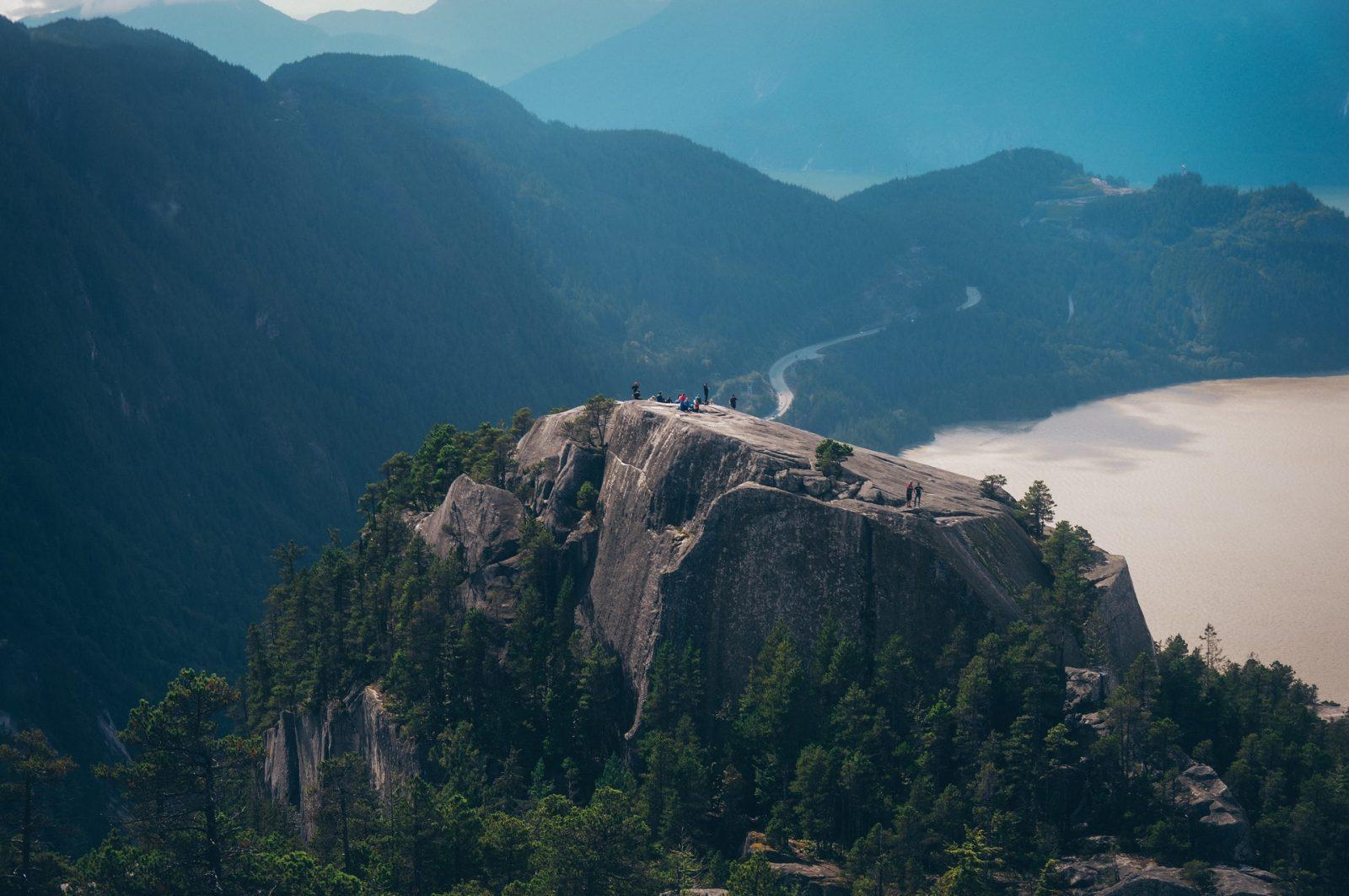