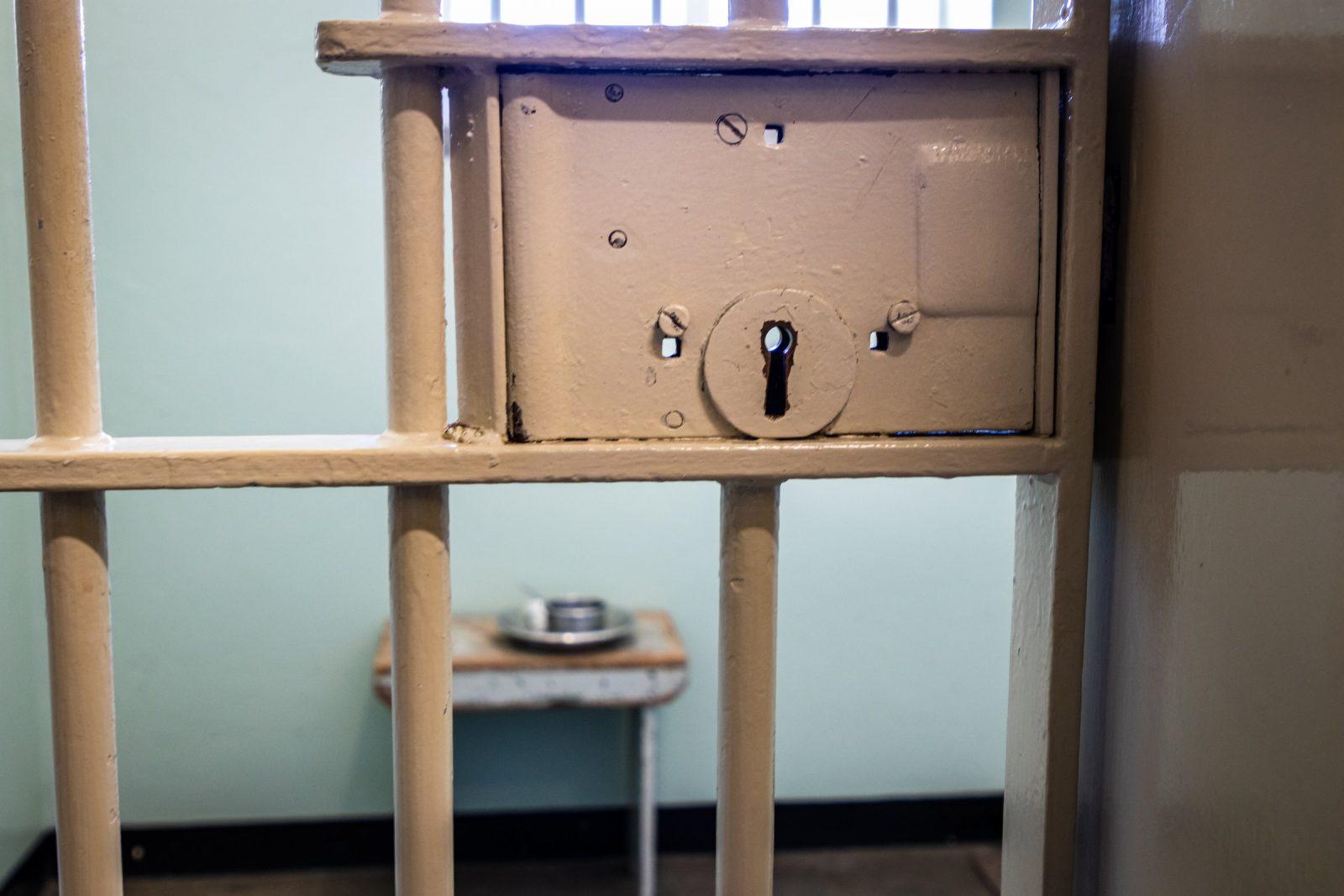 Sibling rivalries are a bit like a dormant volcano: even when they look calm, they never really stop bubbling under the surface, before erupting into view, apparently at random.

The death of a parent is often a triggering event for an explosion of intra-family disharmony, and over the course of a career spent in estates law, I’ve lost count of the number of grown men and women I’ve seen revert to their childhood selves when they’re forced to deal with each other in the distribution of mom or dad’s estate.

The New York Post recently reported on an extreme sibling dispute between four sisters and a brother – all seniors themselves – over their mother’s $3-million estate.

The mother appointed two of the sisters as her executors before she died in 2006, but the three others were unhappy with their handling of the estate, and refused to cash $100,000 cheques issued as part of the distribution, which one sibling told the newspaper she considered a “clumsy bribe” from the executors.

When the executors failed to return their own cheques, as ordered by a judge, they were each jailed for contempt, spending 21 days in the notorious Rikers Island facility.

The pair, who are both retired nurses in their 70s, were eventually removed as trustees and are currently appealing a $1.8-million judgment against them over their actions.

Not every sibling relationship goes as spectacularly wrong, but there are steps testators can take to minimize the chances of an ugly – not to mention expensive – estate dispute after they’re gone.

The estates most likely to be contested are those left by a person with no will, so just getting your wishes down in writing puts you ahead of roughly half of all adult Canadians.

Once you’ve got a will in place, it’s a good idea to communicate with beneficiaries about the basic terms of your estate, so there are no big shocks once it kicks in.

For many parents selecting an executor to administer their estate, one or more of their children feels like the natural choice. But as the New York case shows, it doesn’t always work out that way, and may actually complicate issues.

The choice of multiple executors makes sense in theory – administering an estate is a big responsibility. But in practice, a team of joint estate trustees can find it difficult to share the load, with each appointee bringing their own ideas and biases to the task. That’s especially true if they have a history of conflict or dysfunction in their relationship, as is frequently the case with siblings.

In my experience, testators are best served by the appointment of a single executor, with an alternate named in case the first choice is unable to act when the time comes.

You know your children better than anyone, and if it seems like the appointment of one sibling over another is going to cause issues, then it may be best to put some distance between them and look further afield to a more neutral party, such as a trusted friend or even a corporate trustee.