Sentimental value trumps financial worth in some estate battles 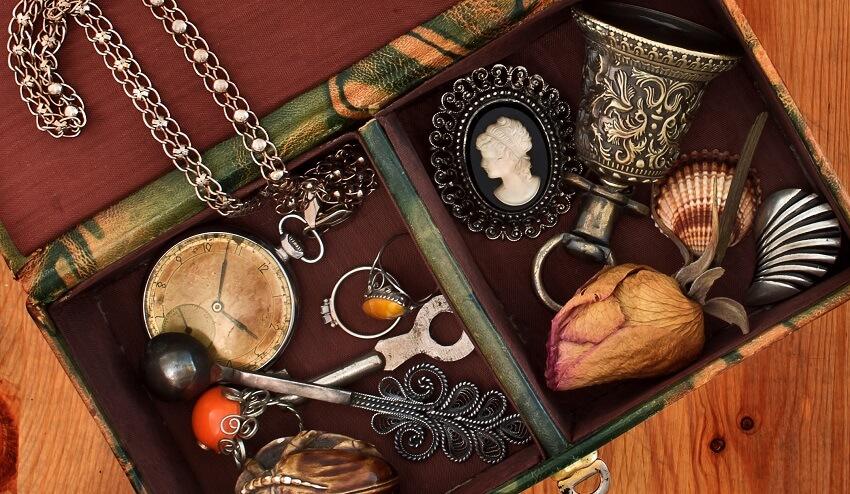 In my many years of estates law practice, I’ve seen families fall apart over inheritances large and small.
But every now and then, an ugly estate fight breaks out over items with no monetary value at all.
That’s what happened in a recent case involving the four children of an elderly B.C. widow, who had never removed the ring her late husband made for her out of a metal bolt before her death at the age of 95.

“It clearly has tremendous sentimental value to the children, but no monetary value,” the judge wrote in the case. “Sadly, the bolt ring has been the sticking point in the children being able to resolve the issues related to their mother’s estate.”

According to the ruling, the siblings had a fractious relationship before their mother’s death, but things only got worse afterwards, especially between the brother and sister appointed as co-executors of the will. The document called for an equal four way split of the estate between all of the children but made no mention of the ring.

The brother agreed to his sister’s request that he be removed as co-trustee of the estate, but said he would only step down if the bolt ring went to a third sibling, as his mother wished. The sister, meanwhile, claimed that the mother had given her the ring while living with her during the last days of her life.
The judge in the case agreed to determine the fate of the bolt ring, expressing the hope that “dealing with it now may enable the parties to move forward with concluding the estate without further litigation.”

She sided with the brother, concluding that the mother had promised the ring to the third sibling and that the mother lacked capacity to gift it to the sister in her dying days. It remains to be seen whether the settling of the issue will have the desired effect of speeding a resolution to the dispute over the rest of the mother’s estate.

Disputes of some kind among beneficiaries are hard to avoid in the aftermath of a loved one’s passing – the heightened emotional state of all involved does not make a good environment for calm and reasonable relations.

However, testators can reduce the chances of a messy and expensive and fight after they’re gone by turning their minds to the possessions that are most likely to be contested by beneficiaries. This case is a useful reminder that it’s not always the most expensive items that are most prized by surviving friends and families, so it may be helpful to spell out your intentions for those of sentimental value too.

An experienced lawyer can help you spell out your intentions in your will, and once it’s executed, you may want to communicate with beneficiaries about why you made each decision, so there are no big shocks once the document kicks in.