November is Make a Will Month 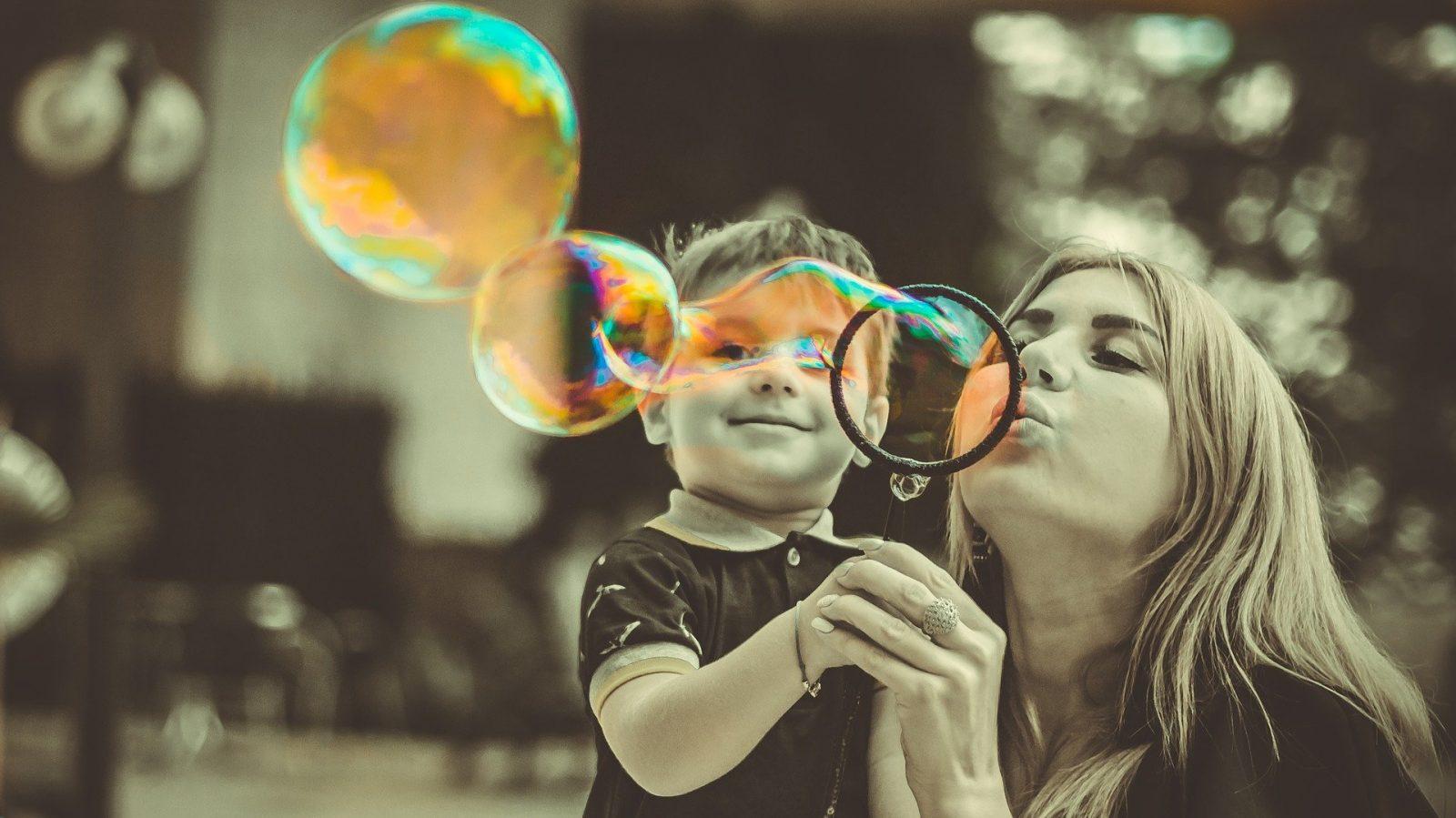 If you’re among the 51 per cent of Canadians without a will, then Make a Will Month is a great time to join the other 49.

Let’s face it: nobody likes confronting the possibility of their own death. But the Ontario Bar Association’s annual awareness campaign – which brings lawyers to libraries and community centres across the province – is a great way to get people talking about the issue and taking control of their own legacies.

Otherwise, it’s basically the government’s decision, thanks to Ontario’s Succession Law Reform Act, which sets strict rules for the distribution of assets in cases where the deceased left no will.

Under the SLRA, a surviving spouse gets the first $350,000 from any estate, with the remainder divided between the spouse and any surviving children. When there is just one child, the assets are split equally with the spouse.

But the Act makes no provision for the individual circumstances of the deceased, which is a recipe for hurt feelings and disagreement among those left behind, especially for testators with more complex family arrangements.

There’s never been a better time to formalize a will, after recent changes to provincial law paved the way for testators to execute one virtually, from the comfort of their own home.

The current rules mean a will witnessed via audio-visual communication technology will be valid, as long as one of the two witnesses is a licensee of the Law Society of Ontario and the app used allows participants to see, hear and speak with each other in real time.

Still, drafting a will is just half the job. Surveys suggest that around a third of those with one in place admitted it wasn’t up to date. Revisiting your choices every few years is critical to ensure the trustees and beneficiaries you named first time around still make sense.

Major life events – think the birth of a child, marriage, divorce, a major change in net worth, or maybe even Make a Will Month – should also prompt a fresh look at your estate plan.