MLS misrepresentation can be costly 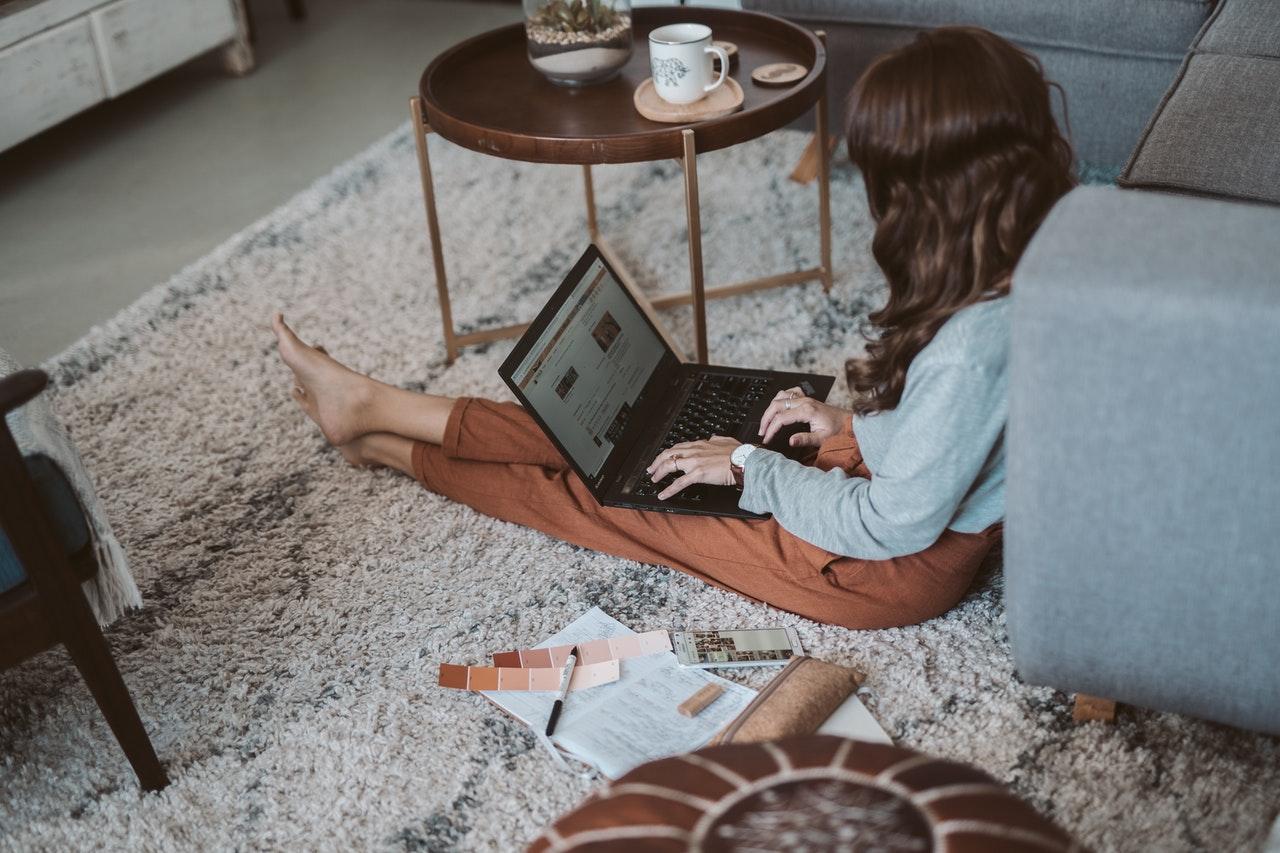 Think carefully about what goes in your MLS listing, because you could be held to it.

The real estate listing is up there with the Agreement of Purchase and Sale in terms of importance, and buyers are entitled to rely on its contents.

CTV News recently reported on a couple who focussed their property search on homes whose listings advertised a deck, gazebo and hot tub already in place.

After touring a house in Oshawa, Ont. and seeing the advertised “beautiful deck with gazebo and hot tub” in person, they agreed to buy, but were shocked to find some changes on their final visits before closing.

“When we did our final walk through seven days before closing both the gazebo and the hot tub were gone,” the wife told the news outlet.

“We walked around and just thought, ‘Where did it go?’” her husband added.

The news story says that the couple went through with the purchase under protest, and were eventually able to get compensation to cover most of the $8,000 it cost them to replace the missing items

The selling agent’s insurer covered the cost after the Real Estate Council of Ontario upheld the couple’s complaint, finding that the listing “included misleading advertising.”

For buyers who feel they’ve been misled, cancelling the deal altogether will rarely be the best option – it’s unlikely to be worth risking your deposit over, since misrepresentations have to go to the root of title before they can be used to justify pulling out of an APS. But as this couple showed, it’s still possible to right wrongs after closing.

I recently helped a client with a similar issue after her new home’s utility provider tried to transfer the old homeowner’s account for a rented hot water tank in the property.

Before she bought the home, the MLS listing claimed the water tank was owned outright and not rented, so we were able to reach an agreement that allowed my client to continue use of the water tank, while the company pursued the previous owner for the remaining rental payments due.

When it comes to MLS representations, it may not always be so easy to avoid the courts, but it is really important to know exactly what it is you are buying, and what your rights are if there’s a problem.