McDonald’s napkin recognized as a valid will 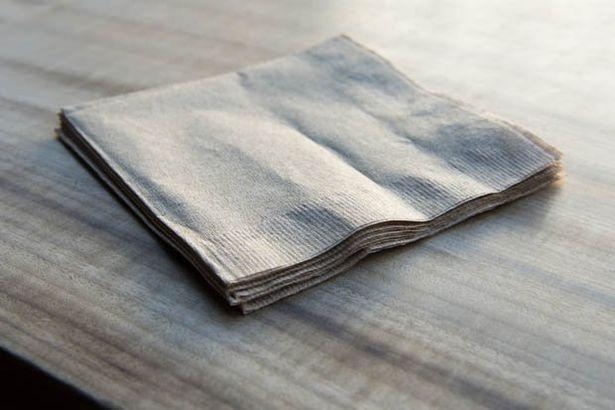 Just because a court can recognize a note written on a fast food restaurant napkin as a valid will doesn’t mean you should make it your estate plan.

According to a recent ruling from Saskatchewan, Philip Langanjotted down his wishes at a Yorkton McDonald’s outlet several months before his actual death, during what he thought was a heart attack.

The napkin note, which the man signed but left undated, called for his property to be split evenly among his seven children.

However, one of his daughters expressed doubts about the authenticity of the will and challenged it in court, claiming thather name was spelled wrong on the document. In any case, she argued, her father had told her he would not leave a will behind because he “wanted us kids to fight like he had to.”

Despite the informal and imperfect nature of the note, the judge was convinced that it should be recognized.

“The court finds sufficient evidence has been presented to establish circumstances that augur for a finding that Mr. Langanhad the requisite testamentary intention to create a will. Without speculation, the court is satisfied that the document shows Mr. Langan’s final wishes,” he wrote.

Bill 245, the recently passed Accelerating Access to Justice Act,moved Ontario from a “strict compliance” regime to one of “substantial compliance,” which means that judges can now validate wills that would otherwise have been declared void due to technical errors, just as the Saskatchewan court did.

I remain uncomfortable with the switch to substantial compliance, because of the uncertainty it brings, by lowering the bar for surviving relatives named in faulty wills to take their cases to our already clogged and expensive courts.

That’s why it’s more important than ever that testators hire an experienced lawyer who can ensure their will is not only properly executed, but also accurately reflects their wishes.

The more complicated and valuable your assets are, the more crucial it is to obtain sound legal advice before finalizing an estate plan.