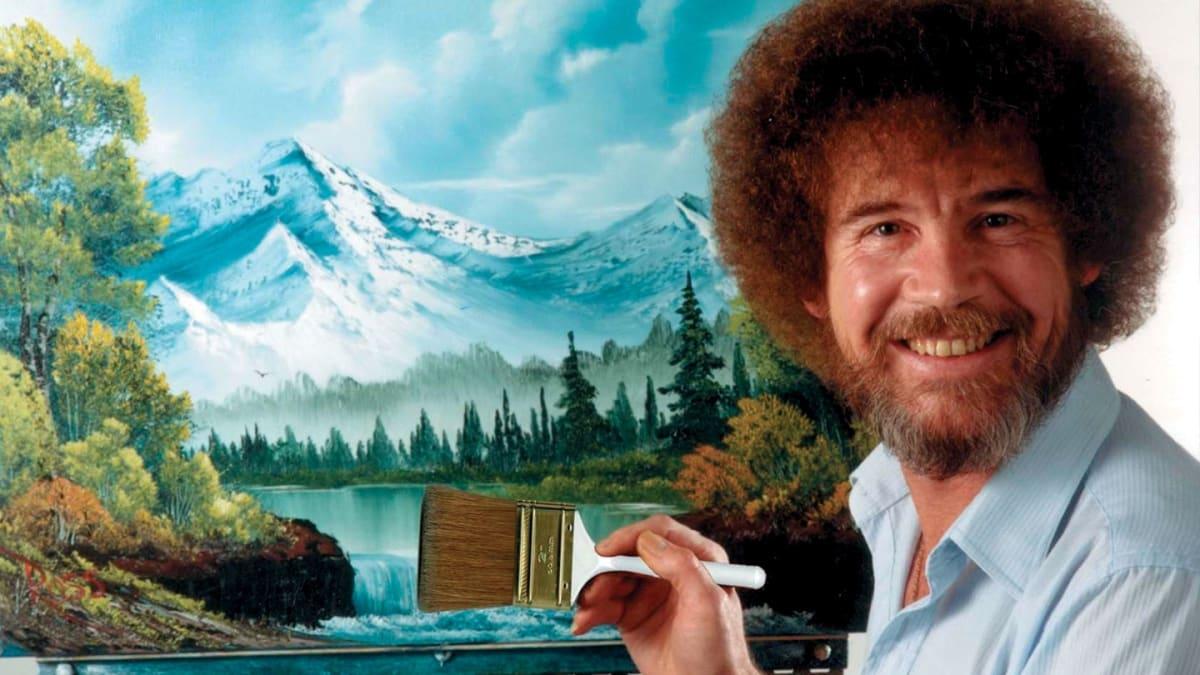 Anyone who has ever seen The Joy of Painting will understand why Bob Ross remains a cult hero to many.

Although the PBS show only ran between 1983 and 1994 – when Ross died at the age of just 52 – it has lived on in the public imagination in large part due to the host’s calm and relaxing demeanour in front of his canvas.

But the serenity that made Ross’ broadcasts so popular is sadly missing from the events surrounding his estate, as revealed in the new Netflix documentary, Bob Ross: Happy Accidents, Betrayal & Greed.

The dispute centres on Bob Ross Inc., the company that owns his art collection and holds his image rights, which the artist founded with two business partners early in his career to handle his commercial affairs.

Following Ross’ death, his interest in the company reverted to the business partners, cutting out the artist’s family altogether. According to the documentary, Ross’ son recently launched an action against the owners of the company, alleging that a trust created by Ross’ will should have seen him handed him a share of the business, as well as control over his father’s name and likeness.

However, a judge ruled against the son, concluding that the trust had no rights to the property under the terms of the company’s founding agreement.

Future trading off their name and likeness is not a concern for too many of my clients, but they do often have business interests that must be taken into consideration when establishing an estate plan.

It’s not always easy, but if you can address issues like succession planning before you’re gone, it reduces the chances of a messy fight later over your estate or the family business.

The more complex your assets, the more work it will take to maximize the tax efficiency of your estate. But with the assistance of a good lawyer and accountant, you can put together an estate plan perfectly tailored to your individual situation.