Lessons from Larry King’s will 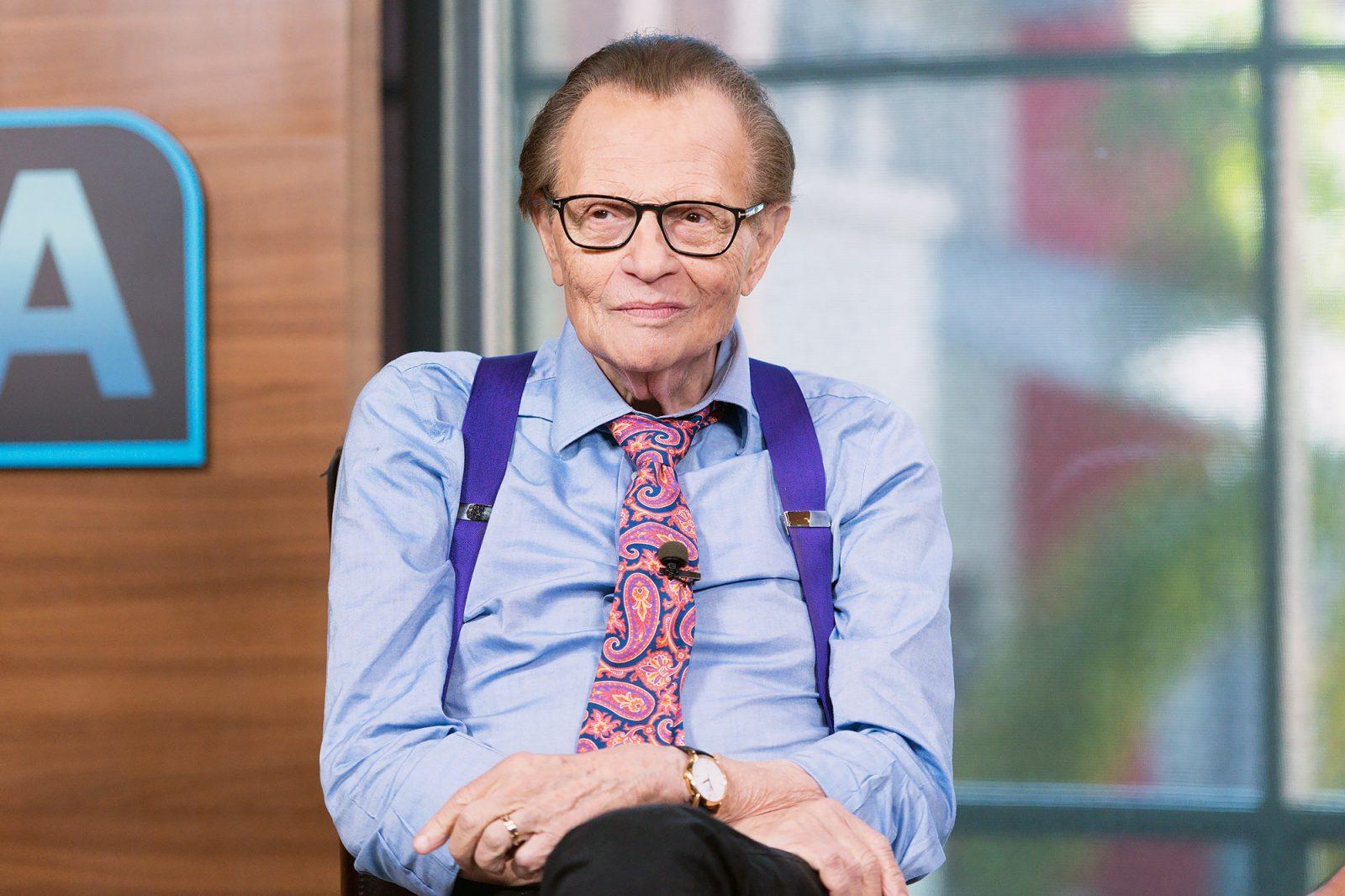 Fame and wealth does not insulate you from legal problems, even after your death, as the fight over Larry King’s estate shows us.

According to BBC News, the legendary talk show host left a handwritten will signed in 2019 that divided his $2-million estate among his five children.

However, his eighth wife Shawn King has already gone to court to challenge the validity of the handwritten will, alleging that one of her husband’s children from an earlier marriage exerted undue influence over him in his later years. She also claims that a 2015 version of the will naming her as executor should be used to distribute the former CNN interviewer’s assets.

According to the news report, the pair wed in 1997 and were still married at the time of Larry King’s death, although they were in the process of getting a divorce.

Few of my clients are as well-known as Larry King, but plenty of them will face similar issues when it comes to preparing an estate plan, since more and more Canadians are finding marriage success at the second or third (or eighth) attempt, forming new family units that include children from previous relationships.

Estate laws are slowly catching up with these new family arrangements, but testators still have to take extra care when drawing up a will if they wish to minimize the chances of a lengthy and costly fight among beneficiaries after they’re gone.

In Ontario, the dependants of a deceased person – including their spouse – may be able to make a claim against the estate under the province’s Succession Law Reform Act if they are inadequately provided for in the will, or cut out of it altogether.

Handwritten wills, meanwhile, are a recipe for estate litigation, since any beneficiary who feels hard done by will be able to raise suspicions about its execution.

That’s why it’s important to get help from an experienced professional who can ask the right questions about your situation, and ensure that your intentions are accurately reflected in your estate plan.

Once you’ve got a will in place, it may be a good idea to communicate with beneficiaries about the basic terms of your estate, so there are no nasty surprises once it kicks in.

Want to stay safe and save