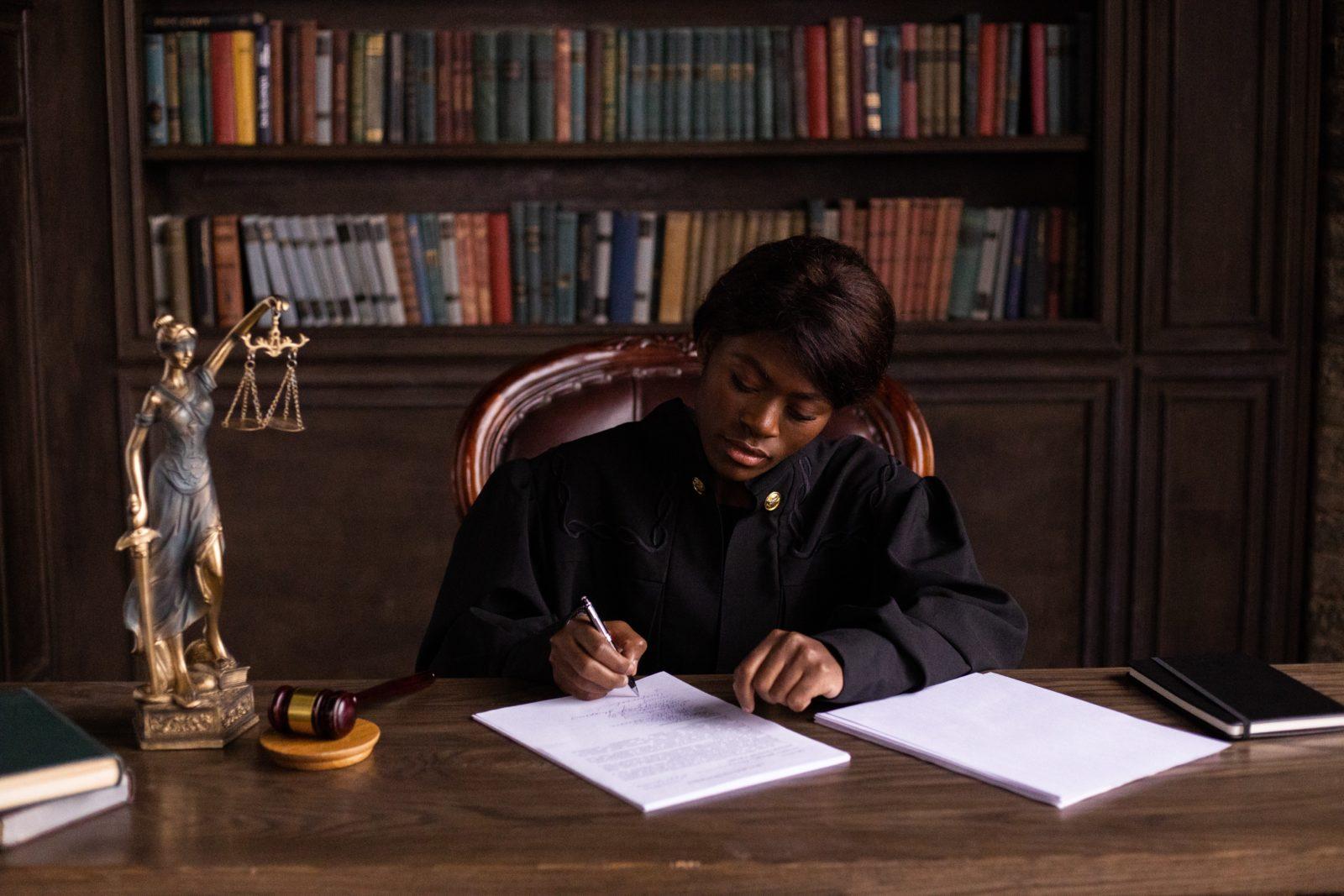 A recent judicial disagreement over beneficiary designations makes the case for extra detail and clarity in a will.

Earlier last year, in a case known as Mak (Estate) v. Mak, a judge was asked to rule in a fight between a brother and the rest of his siblings over the proceeds of their deceased mother’s Registered Retirement Income Fund.

The mother had secretly named the brother the sole beneficiary of the fund several years before her death, but the siblings objected in court, claiming that he had exerted undue influence over their aging parent and that the money should fall into her estate.

However, the judge found no evidence of undue influence and ruled in favour of the brother, noting that “the whole point of a beneficiary designation…is to specifically state what is to happen to an asset upon death.”

This might sound like a straightforward conclusion, but it stands in direct contrast to another Superior Court judge’s ruling by Justice in a case called Calmusky v. Calmusky.

The registered fund in that case was also left to a single brother at the expense of his twin, who challenged in court.

This time, the judge sided with the objecting twin, finding that the funds belonged to the estate. The designation could only be enforced, he wrote, if the named beneficiary could show that he intended the money to go to one brother over the other.

Eventually, the Court of Appeal for Ontario or maybe even the Supreme Court of Canada may be asked to settle the debate over which approach is correct.

But in the meantime, testators can minimize the chances of an expensive and lengthy court battle by documenting the reasons for their beneficiary designations in their will.

One of the main advantages of making beneficiary designations on things like RRSPs, life insurance policies and Tax-Free Savings Accounts is that they allow the funds to flow straight to your intended heirs, bypassing your estate. Otherwise, the money could be become subject to probate and the 1.5-per-cent Estate Administration Tax otherwise payable on all assets in the estate over $50,000.

If you think your beneficiary designation decisions will cause problems among your surviving relatives, it’s also a good idea to communicate with the affected people, so there are no big surprises once they kick in for real.

An experienced trusts and estates lawyer can help testators ensure the language of the will accurately reflects their wishes regarding not only gifts and beneficiary designations, but also on issues like guardianship, funeral preferences and much more, all while minimizing the tax burden on the estate.