The court decision in Spence v. BMO Trust Company, 2015 ONSC 615 (CanLII) has led to concerns about court interference and uncertainty in estate planning.

An Ontario court judge held a will to be invalid due to a perceived intolerance, based on witness testimony, that while the testator had in his will disinherited his daughter because they were “estranged” and had no relationship, he had actually disinherited her for having a mixed-race child.

It is recognized at law that provisions of a will that are discriminatory on protected human rights grounds (race, gender, etc.) have been deemed to be against public policy and can be found invalid.

However, traditionally, the court will look only to the words of the will to determine if the provision is against public policy, not hear testimony about what the testator really meant to achieve. While this case appears to set a dangerous precedent for courts to go behind a will and find “perceived intolerance” based on loose grounds, it is important to understand that this case itself is very singular.

In the particular facts of the situation, the man had two daughters from a previous marriage; on the dissolution of the marriage, one daughter stayed with her mother in England, and the other moved with her father to Canada. That daughter was in frequent contact with her father into adulthood and while attending university, which he helped pay for, he had even made statements about leaving his house to her and provided her with a key to allow her full and unfettered access.

Their relationship ended when she became pregnant out of wedlock with a mixed-race child. They had not spoken for several years at the time of his death, nor did he appear to have a relationship with his other daughter who lived in England. There is a rule of equity, based on the old English system, which allows the court to take into account what is fair in making judgments. This rule of equity would hold that it was not fair to allow a father to leave his whole estate to one child and disinherit the other because they were estranged, when he was actually estranged from both of them.

It is also significant in the case at hand that the daughter who was to inherit the whole estate did not challenge her sister’s case; she did not provide any evidence for the court, or even attend the proceedings. The court may have been more lax in going behind the will to invalidate it and thereby creating an intestacy, as it seems that the daughter who was entitled as the sole beneficiary did not care whether she received the whole estate or not. The judge even stated in her decision that much of the evidence of the plaintiff may not have stood up to contradictory evidence, however none was provided. The lack of interest of the sole beneficiary will also make this case unlikely to be appealed to, and subsequently upheld or overturned by, a higher court.

From the point of view of the administration of justice, it is not desirable that clear and unambiguous wills, entirely legal on their face, be cast into doubt merely because a person objects to having been left out.

While the court in this case did make a controversial ruling, time is needed to determine the impact this case will have on estate law and estate planning. While the court did hold in this case that it was appropriate to go behind the will, the judge was very careful to state that the facts were particular, and unlikely to apply in many other cases.

Further, this is a lower Ontario court case; it holds little persuasive value in itself, without being recognized by other judges and courts, or being upheld on appeal to the higher court. Until other courts deal with this issue, testators should feel safe despite this ruling that they can trust an experienced estate lawyer to draft their will to dispose of their property as they desire. If an adult child is being left out of a will, particular care should be taken in setting out clear and unambiguous reasons for doing so. 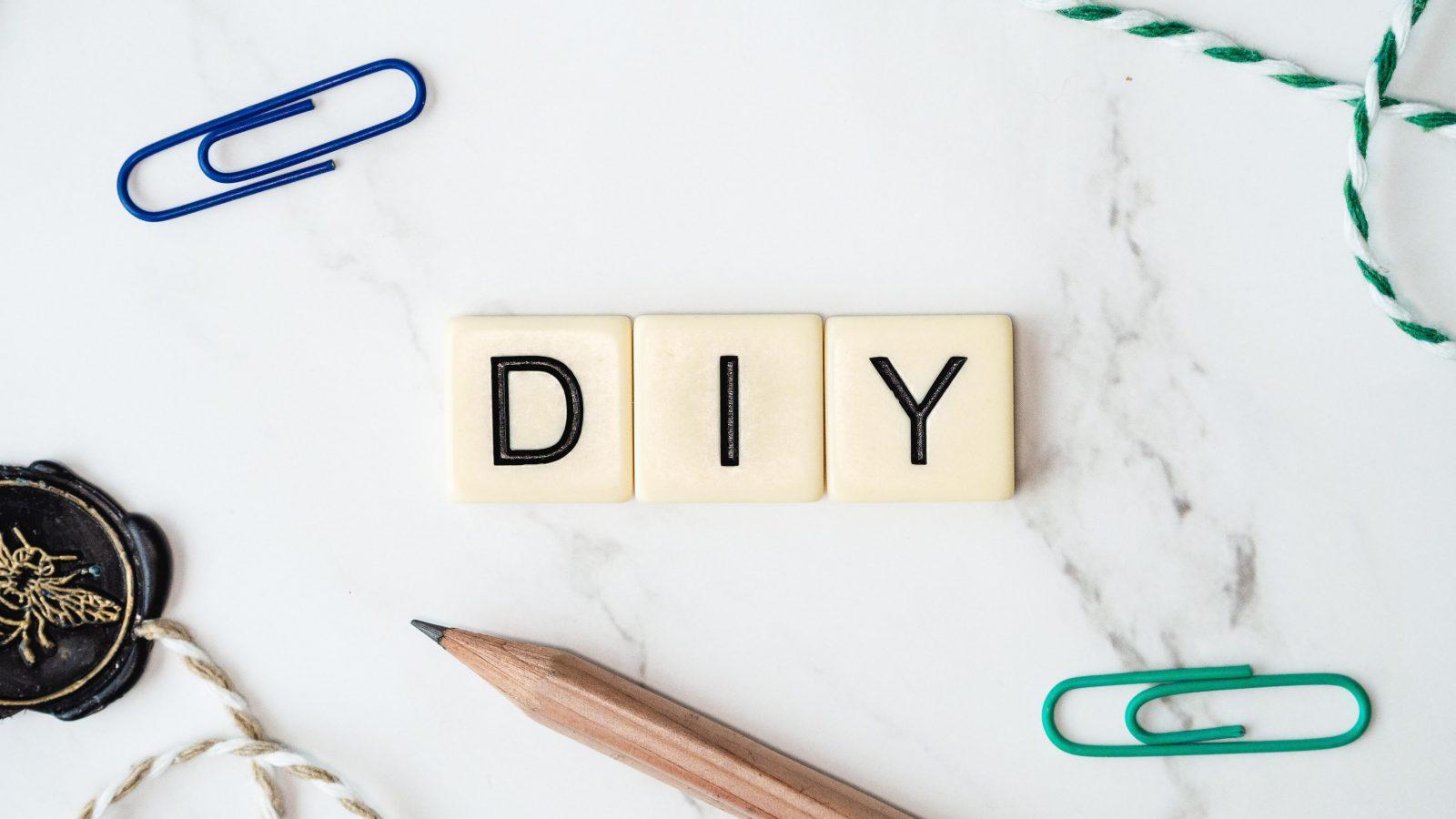 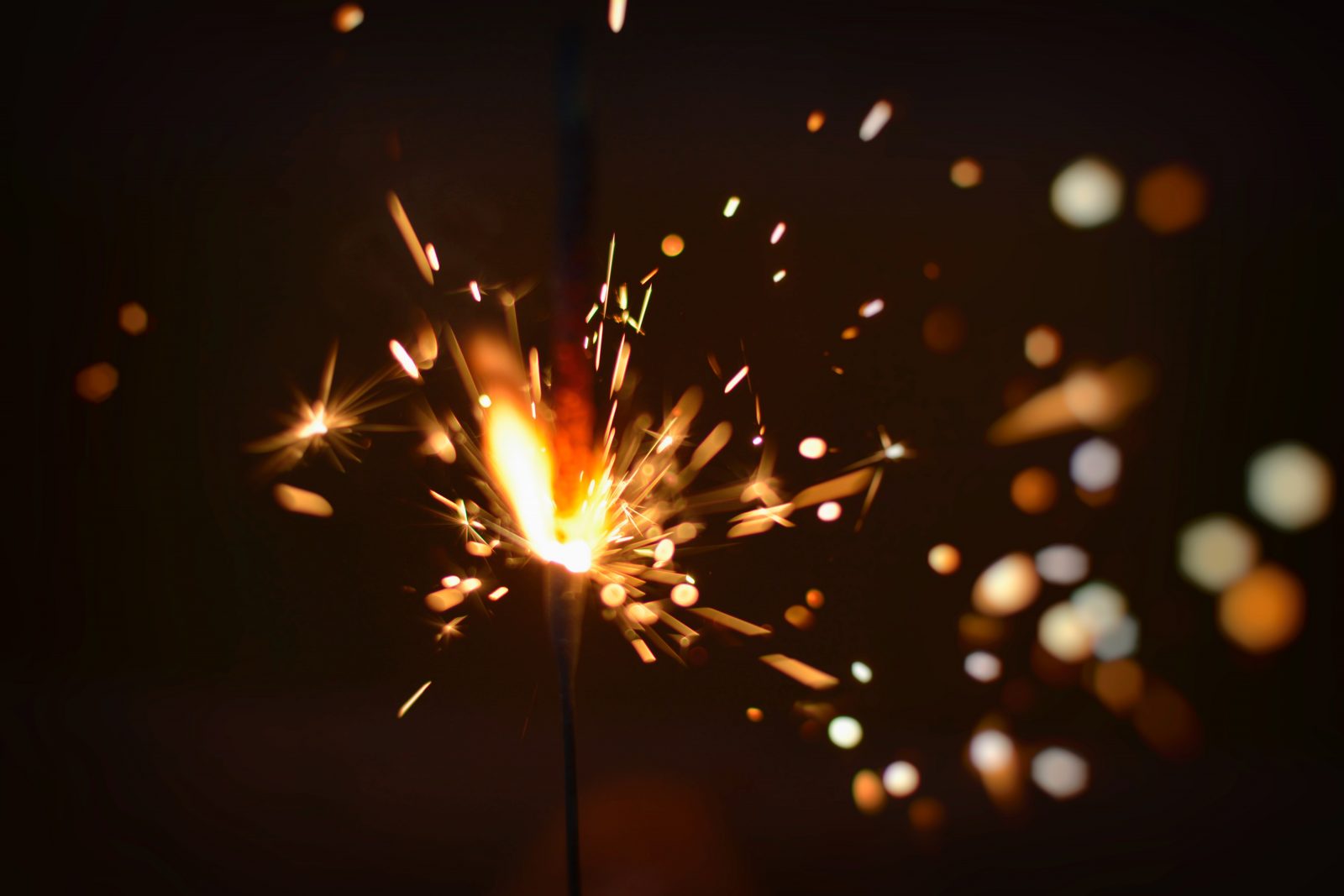