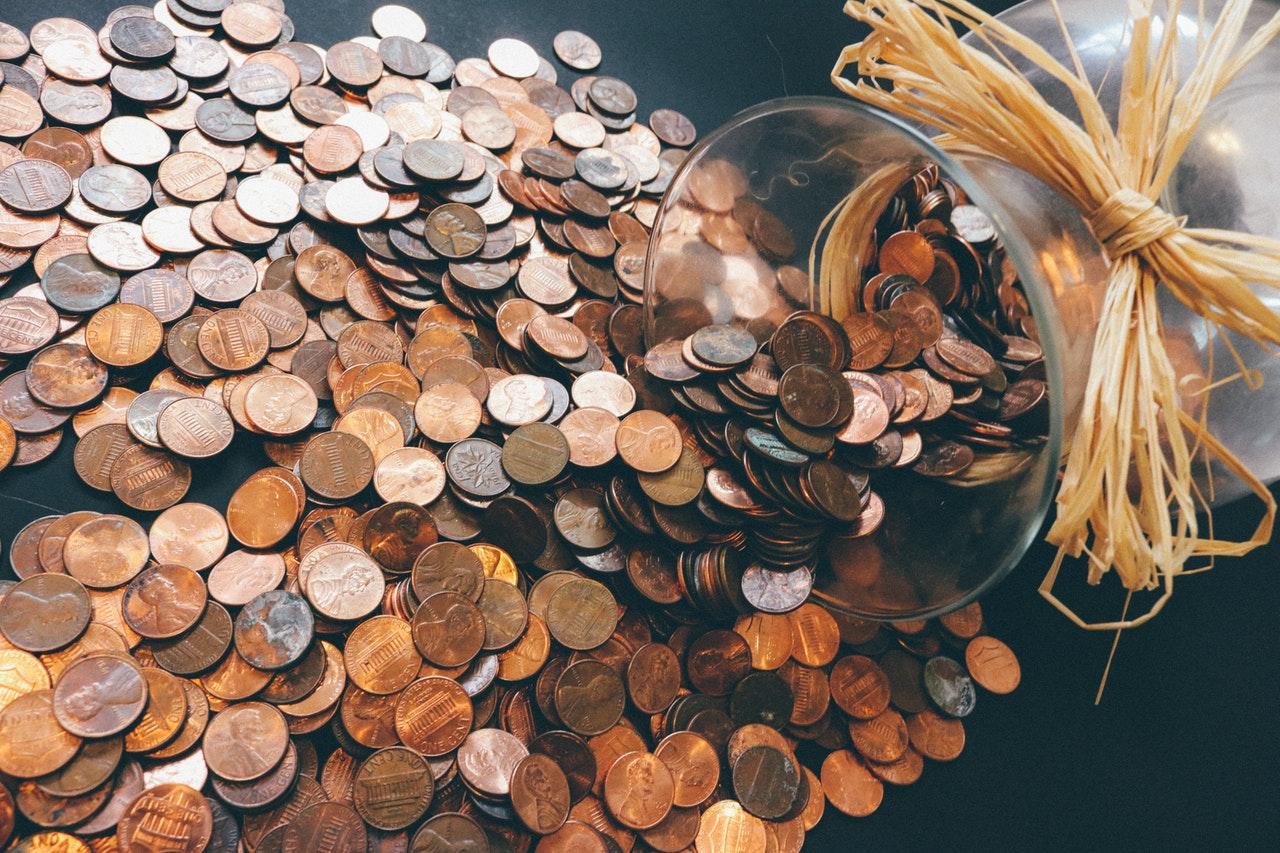 Surviving spouses whose partners die intestate are now entitled to the first $350,000 of the estate after the provincial government boosted the amount in its latest round of legal updates.

The “preferential share,” as it is known, went up from $200,000 in March of this year, after an amendment to Ontario’s Succession Law Reform Act.

This could be seen as good news for married spouses left behind by the death of a partner, but it’s a rule I would rather never kicked in, since it only applies when the deceased person has not left a will.

In my view, having an estate plan in place before you die is one of the best gifts a person can leave for their surviving loved ones, who will have enough emotional turmoil at that time in their lives without the added stress of an intestacy to deal with.

Reports have estimated that as many as half of Canadians do not have a will, which means that they’re giving up their right to say what should happen to their assets if they die before they can get one drafted.

When an Ontarian dies intestate, it’s effectively the government who decides where their property goes, via the SLRA, which sets strict rules for the distribution of assets.

Under the Act, the deceased’s surviving spouse now gets the first $350,000 from any estate,  with the remainder divided between the spouse and any surviving children. When there is just  one child, the assets are split equally with the spouse.

Common-law spouses can be left most exposed by the death of a partner, since the law offers no automatic entitlements to them – a fact that comes as a surprise to many. A claim in court  for dependant’s relief is always a possibility, but it’s a complex and costly one.

Those with complicated family dynamics also have much to gain from getting their wishes down in writing, since the Act makes no provision for the individual circumstances of the deceased.