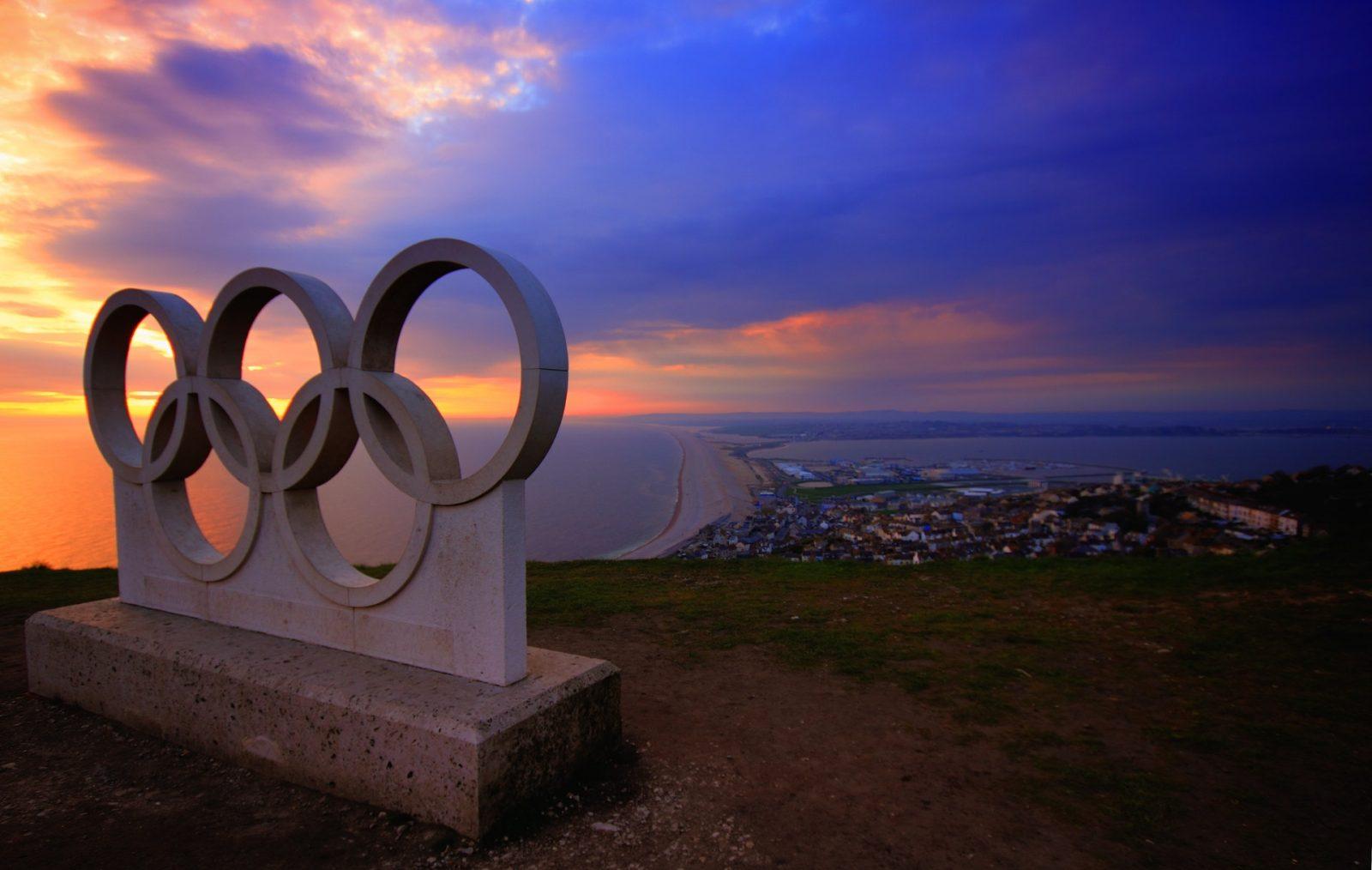 Reproductive technology is moving at a much faster pace than the laws governing its use.

CNN recently reported on the story of an Australian woman who gave birth to a child fathered by a former Olympic snowboarder, 15 months after his death.

Ellidy Pullin told the news outlet that she and two-time world champion Alex Pullin had been “dreaming for years” about having a child, but never got around to it before his sudden death in a spearfishing accident.

However, she became pregnant via IVF after doctors were able to retrieve sperm from her deceased partner and fertilize one of her eggs.

The case should prompt young Canadian couples to account for their genetic material in their wills, since the story may not have had the same ending in this country.

While posthumous sperm retrieval is possible here, Canada’s Assisted Human Reproduction Act requires a person to give written consent for the use of their sperm or eggs either before or after death. Regulations under the Act also limit their use to a person’s spouse or common-law partner at the time of their death.

In a similar sounding B.C. case, the province’s appeal court refused a woman permission to extract sperm from her husband after his death so that she could give their existing child a sibling with the same biological parents.

Even though the court believed the husband would have consented to the retrieval if he had ever been asked, they wrote that their hands were bound by the strict requirement for express written consent.

According to the ruling, the couple had been married for three years and always planned to have more children, but never committed to the idea of posthumous conception in writing before the man’s unexpected death.

If testators do decide to allow use of their genetic material after death, that opens up a whole new can of worms, since they’ll have to decide whether and how any future children should be accounted for under the will. For that reason, some prefer to put a time limit on the storage of genetic material before it’s destroyed.

Once you’ve got something in writing, it’s worth returning to the issue again every few years, just to make sure that you still feel the same way.

Reproductive technology is moving at a much faster pace than the laws governing its use.  CNN recently reported on the 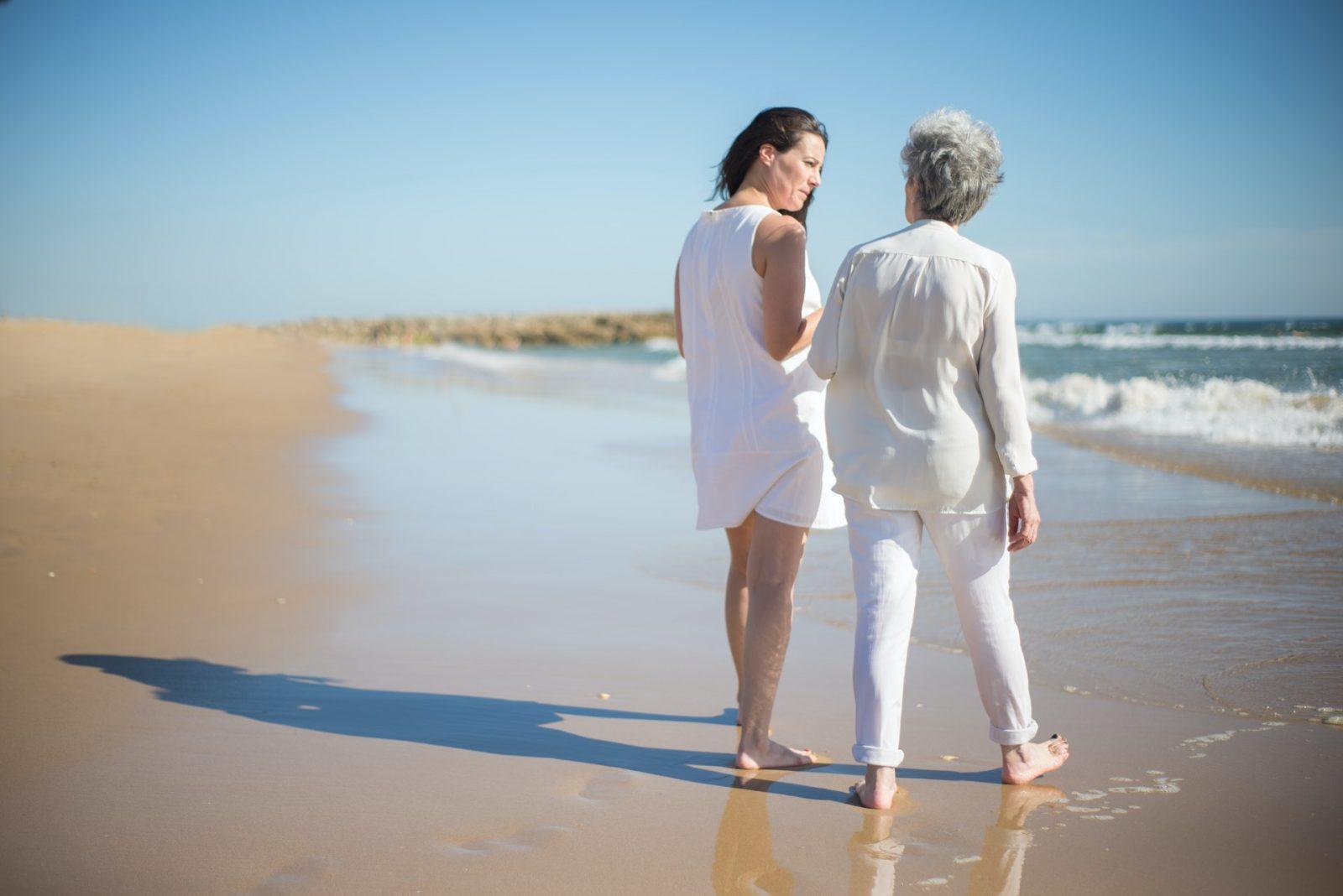 Clashing expectations are setting the stage for a cross-generational war over inheritances between Baby Boomer parents and their Millennial children.