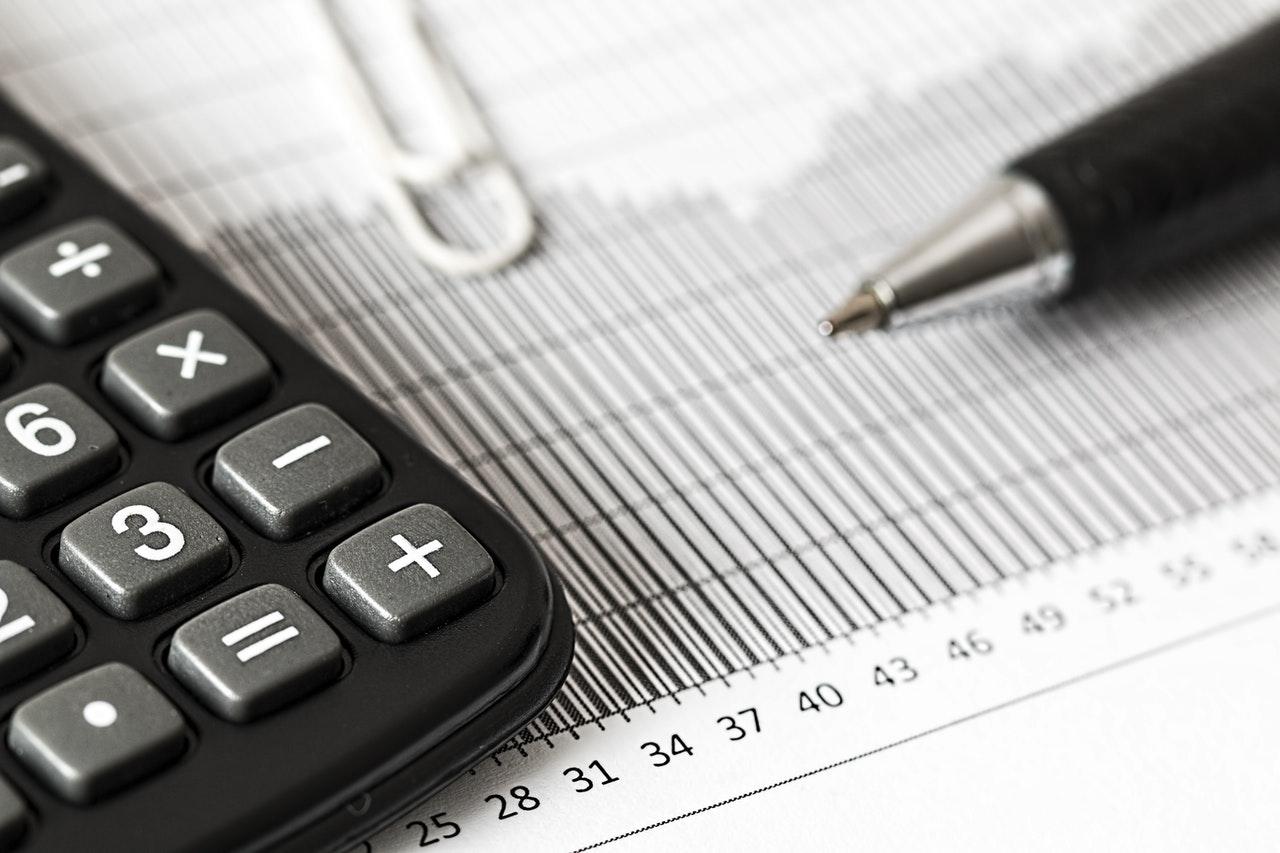 The “First Dealings” rule could deliver one final tax boost to Baby Boomers who’ve owned their home for many years, just as long as they have a will in place.

The rule allows homeowners who purchased the property before Ontario’s conversion from the old Land Registry System to the newer Land Titles System to avoid probate fees, and is one of  the last great tax loopholes available in the province.

Since the 1980s, the province has switched the vast majority of properties from one system to  the other as homes changed hands, but a significant chunk remain on the old Land Registry, because they were never sold or transferred since the conversion.

Not only did the purchasers of these “Land Titles Conversion Qualified” homes probably get a deal modern property hunters can only dream of, but their estates can also save on the probate fees that would otherwise be due on a property found in the Land Titles System.

The savings for those who qualify under this rule can be significant, since the 1.5-per-cent  Estate Administration Tax is payable on all estate assets over $50,000. If the only asset is a $1-million home, then probate tax amounts to more than $14,000.

In addition, skipping probate shortens the waiting period between the homeowner’s death and  the property’s sale, since there’s no waiting around for a court to give its blessing to the executor’s appointment as trustee – a process that can last for months.

The only issue is that the owner must have had a valid will in place at the time of their death, which means some Baby Boomers have an added incentive to avoid intestacy, above and  beyond the waste of time and money that comes with any unnecessary probate.

When it comes to actually applying the first dealings rule in practice, things can get a little technical because of the various steps required by local land registry offices, so estate trustees  who have a potential case will want to make sure they consult an experienced real estate lawyer to handle all the details.