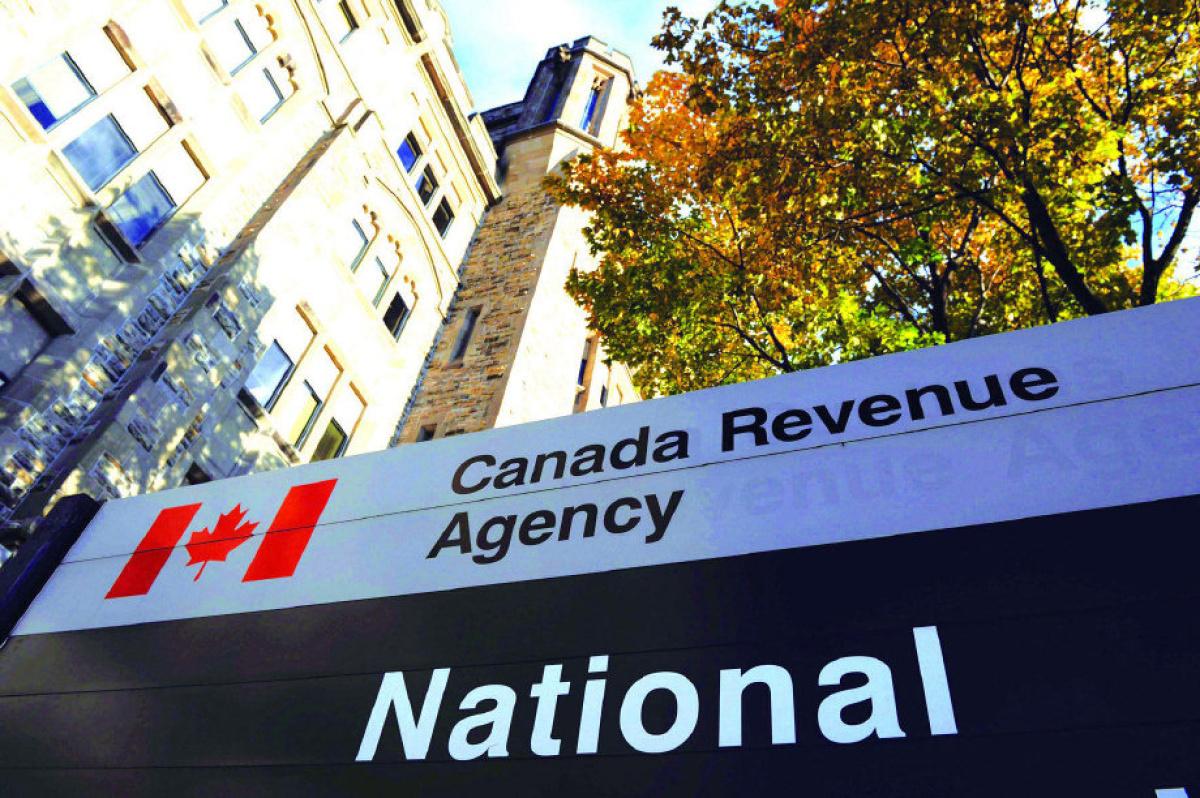 The Canada Revenue Agency could be watching when you flip your home, especially if it happens too often.

If you’re lucky enough to get hold of some of the province’s scarce lumber and building supplies this summer, there has rarely been a better time to renovate and sell your home, considering the booming status of the Greater Toronto Area real estate market.

According to the Toronto Region Real Estate Board, the average selling price of any property in the area is now well above $1 million – up by a third compared with last year – while a detached home in the City of Toronto fetches almost double that.

One of the attractions of selling your home is the “Principal Residence Exemption,” which generally allows homeowners to pocket the profits without paying tax on the gain.

However, there are limits on the practice, as the owner of an Ottawa construction business recently discovered when the CRA reassessed some of his previous tax returns.

The man and his family had attracted the attention of tax authorities after claiming the PRE on the sale of their home five times in just six years between 2006 and 2012, for a total profit of around $1 million.

The CRA’s reassessment not only taxed their profits as business income, but also imposed penalties for the failure to disclose it.

After appealing to the Tax Court of Canada, the man managed to limit the damage when a judge ruled the CRA had waited too long to challenge some of the older tax returns and waived the penalties levied against him.

However, the court upheld the reassessment of his 2011 and 2012 returns, finding that the sales of his fourth and fifth homes in the chain were done in a “business-like way.”

The CRA has spent the last few years cracking down on property flipping – including assignment sales that occur pre-construction or before the official closing date – and what it sees as misuse of the PRE, so vendors need to be sure they qualify before claiming the exemption.

Whatever your plans for the sale of your property, an experienced real estate lawyer can help you through the process and connect you with a tax professional if one is required.