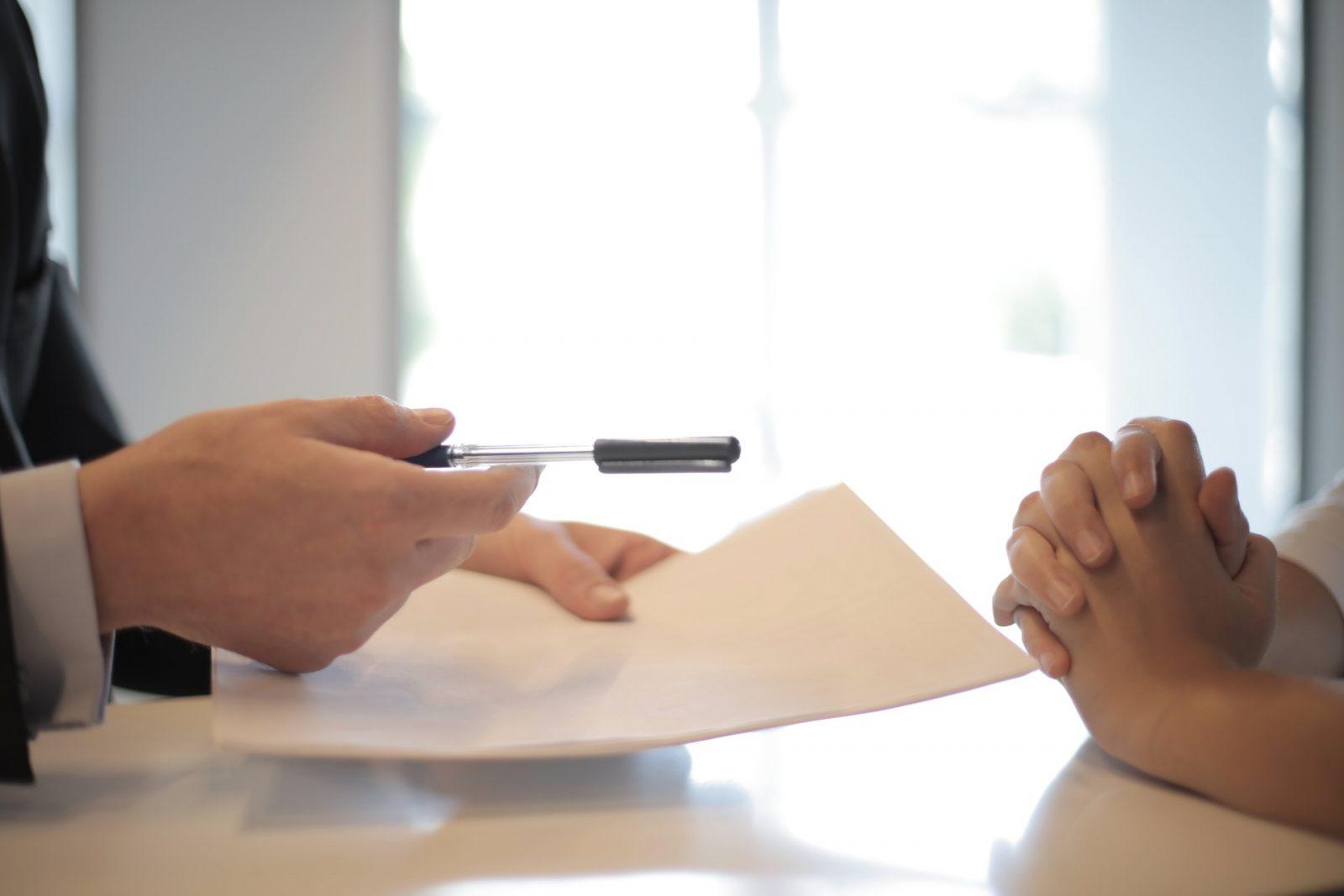 Sellers and buyers should steer clear of “double-ended” real estate deals in which the same broker acts for both sides.

The practice is banned in B.C., with many crediting that province’s legislative action to a 2017 CBC Marketplace investigation, in which undercover journalists posing as prospective buyers exposed a number of agents who were willing to take advantage of their position representing both sides.

Several agents promised to share confidential information that would favour the apparent buyer, while others offered to reveal rival bids or to rush through a deal before competing offers made it to the table.

But buyers are just as likely as sellers to be disadvantaged by a double-ended deal, which interferes with the open marketplace dynamics and free negotiation necessary for a fair deal to be struck.

Another CBC report focused on a Toronto couple who sued their double-ending realtor after losing their $30,000 deposit on a deal for a condo because they failed to secure financing.

The couple told the news outlet their realtor encouraged them to make an offer well over asking price and to waive all conditions in order to get their bid accepted, only to discover that they could not get their mortgage insured due to the condo corporation’s poor financial state.

No matter how strongly someone promises to avoid being biased towards one side or the other, human nature prevents all of us from being completely impartial. In a two-way deal, a realtor can only effectively work in the best interest of one party, and there’s a good chance that the other side will feel they’ve been taken advantage of.

In Ontario, the recently-passed Trust in Real Estate Services Act has tightened up the rules around double-ending, removing language from forms that suggests the parties to a transaction can be called “customers” when both are represented by the same realtor.

Agents who fail to adequately explain the situation may find themselves exposed to fines and regulatory discipline under the updated law, but savvy consumers can take matters into their own hands and do themselves a service by finding their own representation elsewhere.

There’s no shortage of realtors in Toronto, and whether you’re buying or selling a home, choosing an agent is a decision you should put some time and effort into. Not all real estate agents are alike, so it’s worth doing some research, seeking advice from friends or family, and shopping around until you find someone you like.

Please note: In supporting my colleague Bruce Martin from Charity Cards, I’d like to pass along an opportunity. 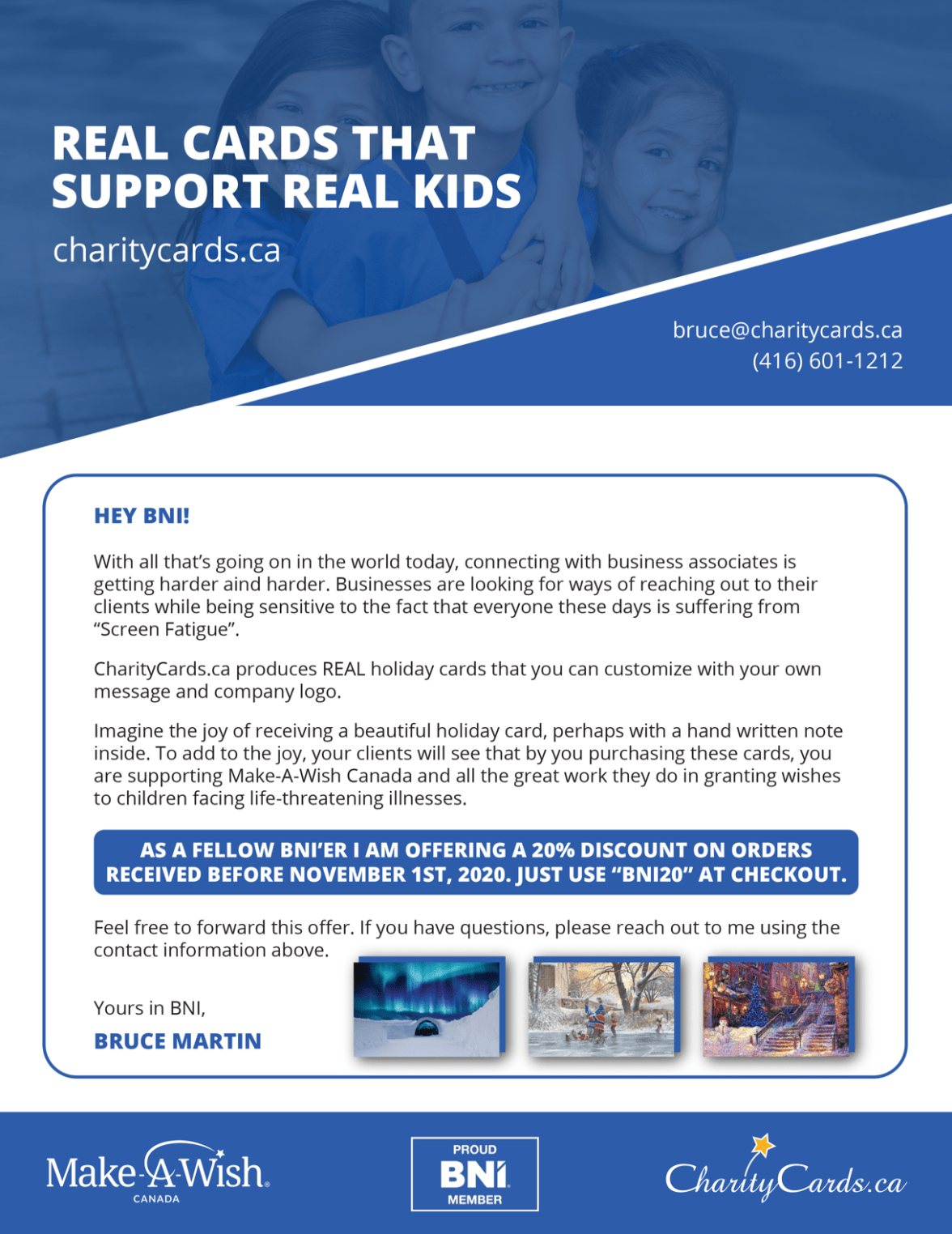