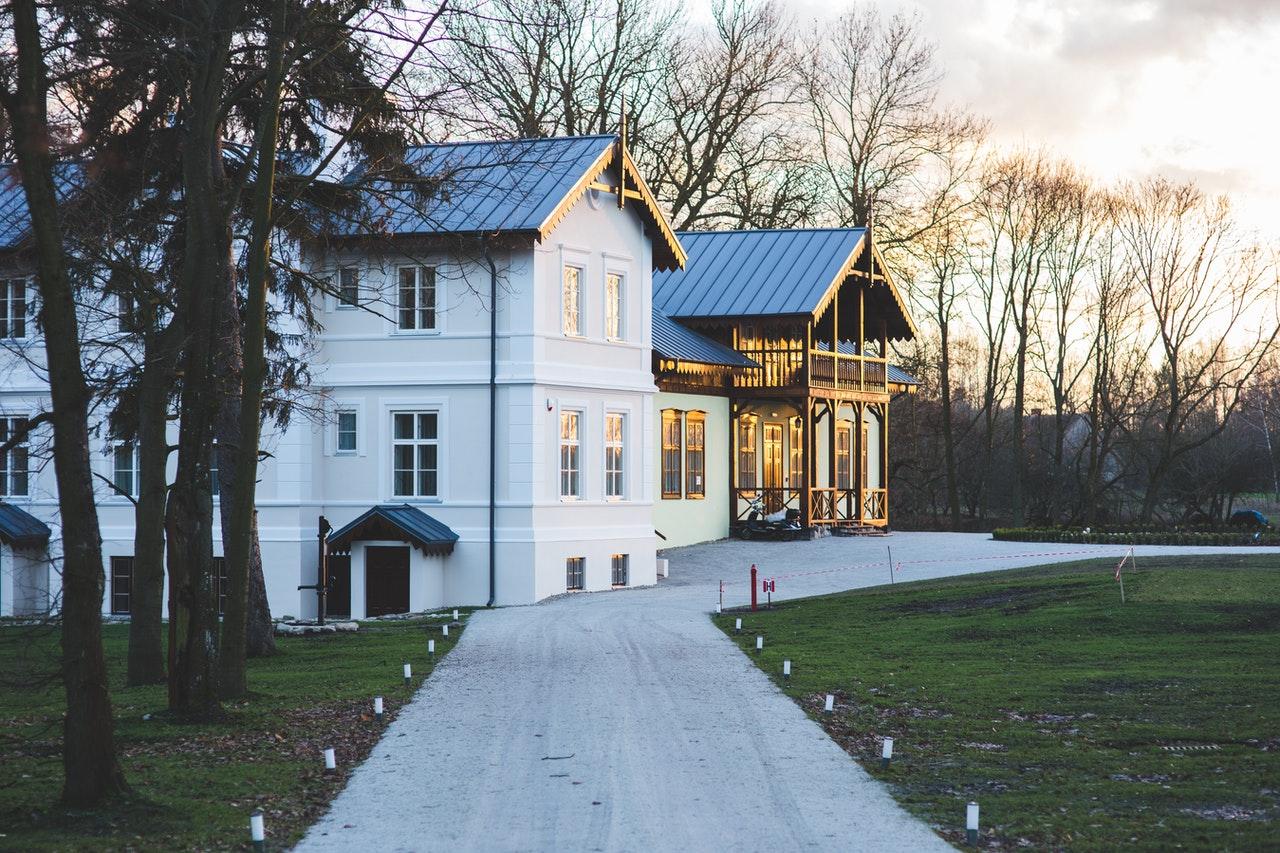 Backing out of a real estate deal is a risky business for prospective homebuyers, especially in a volatile market.

Real estate brokerage Zoocasa recently predicted a return to good times in 2020 for the Canadian market – at least on the selling side – with prices and sales expected to grow significantly over the next year.

In contrast, the brokerage characterized the last few years as a “boom-bust cycle,” blaming a number of factors, including Ontario’s 15-perc-cent foreign buyers’ tax and the federal mortgage stress test for cooling the country’s housing market.

With all that uncertainty, it’s understandable why buyers might think twice about closing a deal they agreed months ago, especially if the property’s value has dropped in the time since. But what many people fail to understand is that an agreement of purchase and sale (APS) is a contract between the two parties, and breaching one can be costly.

In the first place, purchasers responsible for the collapse of a deal – whether by choice or because of a failure to secure financing – should expect to forfeit their deposit.

But that may not be the end of it: once the seller finds a fresh purchaser, the original buyer may find themselves on the hook for any shortfall if the new deal was struck at a lower price.

That’s exactly what happened to the prospective buyers of a Mississauga home in a recent case. After signing an APS at a price of $1.55 million, the purchaser eventually backed out when he failed to secure a mortgage. Since the sellers were only able to attract a further bid of $1.28 million, a judge ordered the original buyer to pay them damages of $300,000 to cover the difference between the two prices and other expenses.

In a particularly hot market, buyers also need to be careful, since it may be in the interest of sellers to seize on apparently small APS breaches to cancel a deal. For example, a 2017 Ontario Superior Court case concerned a four-year-old property deal sunk by the buyer’s three-day delay in producing closing funds.

The buyers in the case signed a $360,000 APS with a developer for a newly constructed townhouse back in 2012, but only got their mortgage approved one day before the scheduled closing in 2016. Their request for an extension was denied, allowing the vendor to terminate the APS.

When the buyers – who had already taken possession of the condo unit by way of interim occupancy – sued for specific performance of the APS, the judge ruled in favour of the developers:

“It would be tempting to let principles of fairness and equity direct a finding that a three day delay in the closing in the four year history of the Agreement, is a minor breach resulting in a financial windfall to the builder and, therefore, the Agreement should be upheld,” he wrote. “However, in my view, it would be wrong in law to find that insisting on compliance with a term of the agreement, agreed to by both parties with the assistance of counsel, amounts to bad faith depriving a party of the ability to strictly enforce an agreement where time is of the essence. Such a determination would mean that no party could insist on strict compliance of the term of an agreement because to do so would or might amount to bad faith. This would throw the law of contract into chaos by creating uncertainty in the enforcement of contracts.”